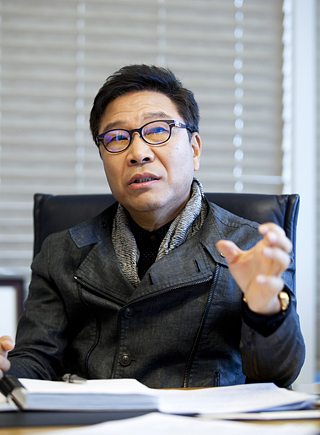 During a business summit held in Jakarta on Tuesday, founder of SM Entertainment Lee Soo-man detailed business plans in Indonesia, launching an NCT Asian team, holding auditions in Indonesia, and creating a joint venture as well.

Lee was invited to the Korea-Indonesia Business Summit 2017 as a representative for Korean culture.

“Korean music, dramas and a host of other cultural content helped Hallyu, the Korean cultural wave, reach Indonesia. SM Entertainment has held a lot of concerts in Indonesia, and Indonesians account for the most likes of the SMTOWN account on Facebook,” said Lee.

Lee also said, “In the future, the [cultural] competition will be between the United States, Europe and Asia. Asian countries should cooperate to create global content and celebrities.”

“For Asian countries to become stronger, the performance of NCT Asian Team and NCT Indonesian team will be important. However, SM Entertainment cannot pull this feat alone, and will need to work together with a local company and create a joint venture to work towards the goal.”