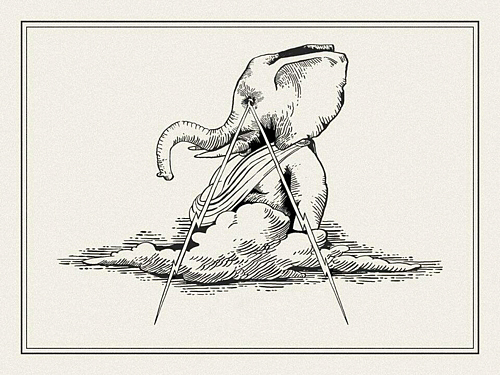 Gaeko of South Korean hip hop act Dynamic Duo will release his second solo album next month, according to his agency Monday.

“Gaeko has led the album’s production as well as the overall artistic direction of the music video,” Amoeba culture said, and asked fans to expect new songs with Gaeko’s distinct color and style.

Amoeba Culture released a teaser image for Gaeko’s new album, featuring what appears as an anthropomorphized elephant wearing a robe on a cloud, shooting beams from its eyes.

The album will be Gaeko’s first new material since his solo debut album “Redingray” released in October 2014, according to Amoeba Culture.’ Yonhap