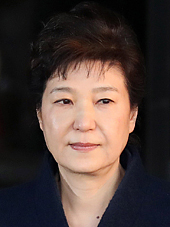 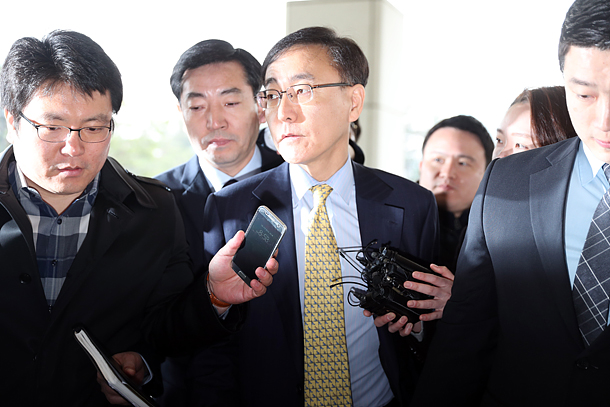 Bribery is punished heavily under the criminal justice system, and Park may face a lifetime jail term if she is convicted of the Samsung bribery alone. “Where the amount of the accepted bribe is not less than 100 million won, the person shall be punished by imprisonment with labor for an indefinite term or by imprisonment with labor for not less than 10 years,” the law on aggravated punishment on bribery says.

Whether Park is detained or not is likely to become a volatile issue in the political arena, as campaigns for the May 9, 2017, presidential election are intensifying. The parties will decide candidates in early April; candidate registration will take place from April 14 to 16. The official presidential campaign will begin on April 17.