Gong Yoo is a hot ticket in Taiwan

Gong Yoo is a hot ticket in Taiwan 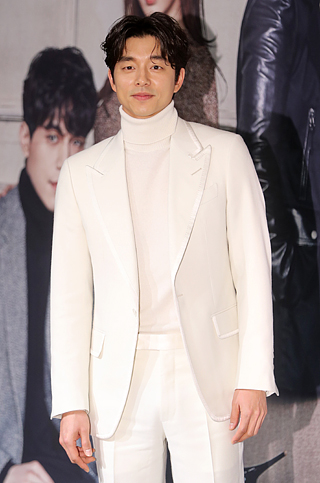 Actor Gong Yoo’s upcoming fan meet-and-greet in Taiwan sold out in minutes, according to the star’s agency Tuesday.

Tickets for the event scheduled on April 29 at Taipei’s Hsinchuang Gymnasium went on sale at 11 a.m. Saturday, exclusively through 7-Eleven retail stores throughout Taiwan, according to Management Soop, which represents Gong.

The company said that tickets sold out in 10 minutes, adding that “this result is rare given that tickets were sold entirely offline.”

The event will be the first Taiwan fan meeting for Gong, who has catapulted to stardom after his hit TV show “Guardian: The Lonely and Great God” and the film “Train to Busan.”