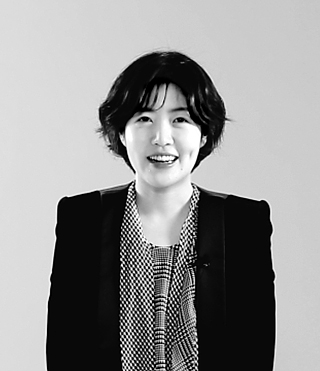 Actor Shim Eun-kyung has officially made her first step towards becoming an international star by signing with a Japanese entertainment agency.

The Japanese agency said, “We signed a management contract with Shim as part of business cooperation. Shim is one of the most sought young actors in Korea, with lead roles in many movies.”

Even the president of the agency, Suzuko Hatanaka, welcomed Shim with open arms, saying “Signing Shim is a massive deal for us. We will support her in every way and we are very excited for the upcoming process.”

Shim’s current agency, Management A.N.D said yesterday, “We have high expectations for the synergy between Shim and the Japanese company.”

In an interview with Japanese daily newspaper company Sports Hochi, Shim said, “I always had an interest in Japanese culture, mainly in the movies and novels. I always wanted to challenge myself in the market. I’m happy for making this decision.”