Leessang members no longer work together

Leessang members no longer work together 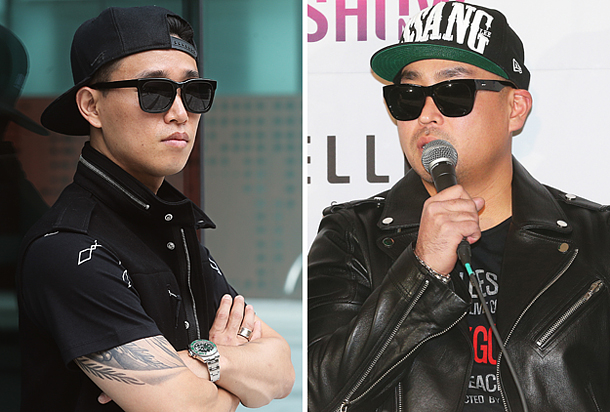 Leessang, the hip-hop duo behind a number of hits, has been swept into controversy after alleged disagreements have broken out between the two members, Gary and Gill.

Sources close to Leessang said, “Gary and Gill each founded independent labels last year. Everything from their agency, staff, manager and coordinators are all different. They do not even share schedules.”

Leessang Company, an entertainment agency that the duo founded in 2012, is reportedly not in operation, which is supported by the fact that the official homepage of the agency has expired. The company remains only in name, with most the employees having left the agency as well.

“We still have the office and we still have profits from songs still coming in, so we won’t get rid of the company,” said an affiliate of the agency, “but there is no further schedule in terms of new [music] releases.”

Last April, Gary founded the agency Yangbans Nation, while Gill founded the production label Magic Mansion. Sources in the music industry believe that trouble has been brewing for long.

Gill was also reportedly unaware of Gary’s marriage which was abruptly announced by the newlywed on Wednesday, along with many of former staff members who also had no idea of the marriage.

Gill and Gary met as members of hip-hop crew Honey Family in 1999, and later formed Leessang in 2002. The duo had many hits, including “Clown,” “Tears” and “Can’t Breakup Girl, Can’t Breakaway Boy.”