April 15: Praised as the “Madonna of Korea,” the legendary singer and dancer Kim Wan-sun is holding a solo concert. She is known for her distinctive appearance and exciting dance moves. Her hits span the genres of pop, ballad, rock and even Latin. Her career has also been very diverse, as she has worked in design and acting.

April 18: A collaboration between Korean traditional music performer Lee Hee-moon and jazz band Prelude, this project has received positive reviews for creating a harmony between Asian and Western cultures.

The show will be unique, as between performances, there will be a session where actors share puns and jokes with each other and communicate freely with the audience. 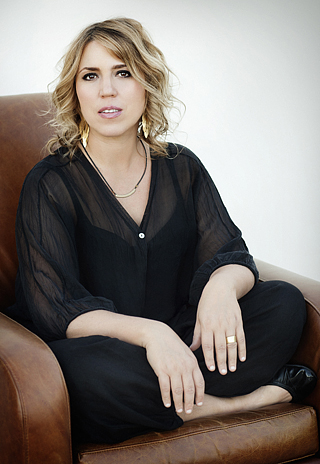 April 21: Winner of Germany’s Echo Klassik Awards, Venezuela’s pianist star, known for her improvisation of music pieces on themes suggested by her audiences, is performing in Korea for the first time. As well as her skills in improvising, she also performs standard classical pieces.

The first part of the show will consist of Brahms’s “Intermezzo, Op. 117,” and Liszt’s “Sonata in b minor.” Montero will show off her trademark performance, as she will fill up the second part of the performance with her improvisations.

April 29: Professor of College of Music at Ewha Womans University, organist Kim Hee-sung will show off the colorful variations of the pipe organ. Combining organ with orchestra and jazz music, she will show videos and pictures to accompany the performances.

He made his debut in 2004 with the album “M.I.A.M.I,” and his songs have topped the Billboard charts ever since. Some of the songs that have been the most popular in Korea are “Hotel (Room Sevice)” and “International Love”.

April 27-30: “La Verita,” written and directed by Daniele Finzi Pasca, the man behind the famous Cirque du Soleil, will be coming to Seoul next month.

To April 16: Based on “Heungboga,” a pansori (narrative singing) masterpiece, this Changgeuk (Korean opera) revolves around the two brothers Heungbo and Nolbo.

Ko Seon-woong takes the lead as the scriptwriter and producer, and has twisted the plot of the traditional folktale, and has added a modern touches to the piece, adding new characters such as aliens. Lee Ja-ram is in charge of the pansori, and participated in the performance as both the music director and composer.

The performance starts at 8 p.m. on Thursday and Friday, and 3 p.m. on Tuesday, Wednesday and on the weekends. 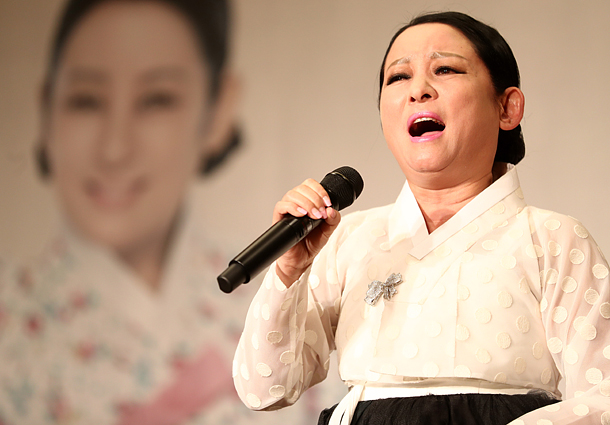 April 22: To celebrate her 45th year in music, singer Kim Young-im, who made her debut in 1974, will perform in this musical that incorporates both drama and gugak, Korean traditional music. The story is about a dedicated mother and her two kids. The daughter complains about her brother’s misbehavior to her mother, which leads the mother to reflect her own attitude towards her parents.

This year’s line up includes Norah Jones and Corinne Bailey Rae, among other female artists. Norah Jones’ visit to Seoul in 2012 sold out, and her song “Don’t Know Why” is a favorite among Korean fans. Tickets are 110,000 won.

The full lineup will be released in the coming days, and fans will be excited as to who will be there, as big names such as pianist Sergio Mendes, band Earth Wind and Fire, R&B singers Eric Benet and Ledisi have all appeared at this long-standing festival.