YG looks to K-Pop Star to build its future

YG looks to K-Pop Star to build its future 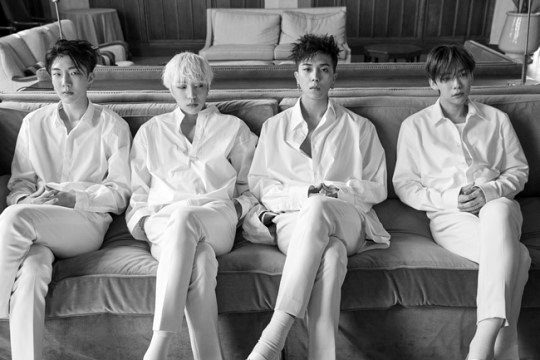 Star-studded mega-label YG Entertainment is already preparing for the future, signing a deal with one contestant from recently wrapped “K-pop Star 6” and holding contract talks with the winning team, Boyfriend.

According to various reports from within the label yesterday, YG Entertainment has signed a contestant that received positive attention from viewers.

The label reportedly saw potential in the contestant, and succeeded in signing them ahead of numerous competitors.

For various reasons, the entertainment agency hasn’t revealed who the signee is as of now.

The label is also in talks with the winning team Boyfriend - made up of Park Hyeon-jin and Kim Jong-seop. “YG Entertainment met with the parents of the two to negotiate contracts,” said a source from YG Entertainment, “we will soon be able to tell you the results of the talks.”