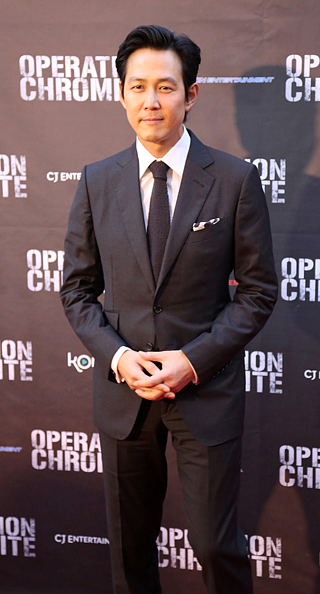 A busy few months are ahead for the actor, who is regarded as one of the best actors in Korea’s movie industry. For “Namsan” however, Lee will try production for the first time in his 24-year acting career.

“Namsan” was originally scheduled to be produced two years ago, but was ultimately cancelled due to internal problems. However, Lee revitalized the film after reading the script and created a new production team.

“Namsan” takes place in the 1980s, when the military dictatorship was at its pinnacle. It depicts the events occurred during the building of the Agency for National Security Planning. With the adaptation of the script still in the works, it is currently expected to be a spy movie.