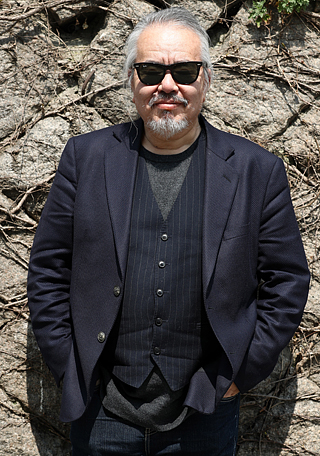 Legendary vocalist Jeon In-kwon’s most successful and well-known song to date, “Don’t Worry, My Dear,” has become embroiled in a plagiarism controversy, as many have likened the song to a piece by German band Black Fooss.

On a message board yesterday, a user uploaded a post which argued that “Don’t Worry, My Dear” plagiarized German band Black Fooss’s 1971 song, “Drink doch eine met.” The user argued that the chords used in both of the songs were similar, including a video clip of the German band’s song for reference.

Although the song’s lyrics are quite different, many agreed that the melody and mood of the songs were noticeably similar.

In an exclusive phone interview with Ilgan Sports, an affiliate of the Korea JoongAng Daily, soon after the controversy gained traction, Jeon claimed that “[The song] isn’t plagiarism.”

“I heard of the controversy and then [for the first time] heard Black Fooss’s ‘Drink doch eine met.’ Even to me the song was quite similar.”

Jeon however, dismissed the new round of plagiarism attacks being lobbed at him. “It does sound similar but it isn’t plagiarism. Before, there were people who said ‘Don’t Worry, My Dear’” plagiarized [song from ‘The Sound of Music’] ‘Edelweiss.’ I never plagiarized, though.”

Since it was released in 2004, “Don’t Worry, My Dear” has been adored and covered by many. Lee Juck’s cover of the song was used on the official soundtrack for hit drama “Reply 1988” (2015), which helped the song gain attention abroad as well.