Actor Yim Si-wan is back with another crime film, shedding his innocent and boy-next-door image. Yim plays Hyeon-su, an undercover policeman impersonating a criminal in prison to investigate a large-scale drug organization. His mission is to get in touch with Jae-ho, the head of a criminal organization played by Seol Kyung-gu, who is currently serving his sentence. Having served in prison for three years together, they become friends. However, after leaving prison, their relationship begins to fall apart as they discover unknown secrets about each other. 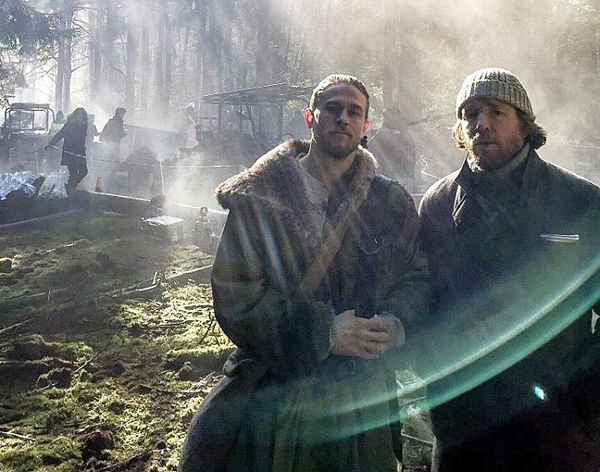 King Arthur: Legend of the Sword (12)

Loosely based on the legends of King Arthur, this epic fantasy film directed by the acclaimed filmmaker Guy Ritchie, traces Arthur’s journey from the streets to the throne.

Vortigern, played by Jude Law, longs for power to take over the throne. When young Arthur’s father is killed, Vortigern, Arthur’s uncle, seizes the throne. As people suffer under the ruthless ruling of Vortigern, a rumor begins to spread that whoever can pull the sword Excalibur from the stone has the right to the throne. After Arthur pulls the sword out from the stone, a battle between Arthur and Vortigern is inevitable. Will Arthur accept his true legacy? 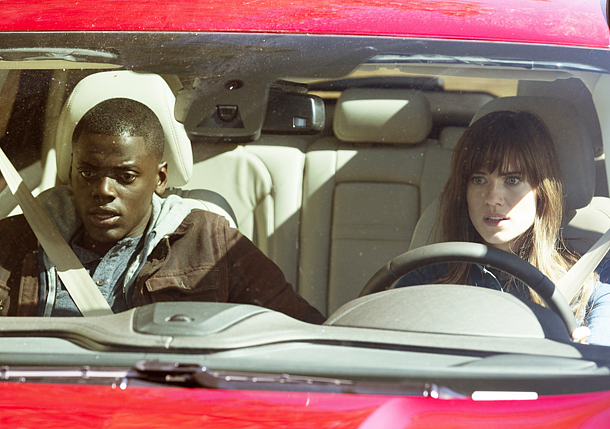 With a 99 percent rating on the Tomatometer on the Rotten Tomatoes website, and named “one of the most relevant films of the year” by The Atlantic, this horror thriller is about a black man in a white nightmare.

Chris, played by Daniel Kaluuya is about to meet the parents of his adoring girlfriend Rose (Allison Williams) for the first time and he is a nervous wreck, as she had not told them that he is black.

Arriving in the rich white suburbs, Rose’s parents seem very nice, with her Dad even calling Chris “My man” - but perhaps too nice. Chris starts to notice that something unusual is going on around the neighborhood as the housemaid and the groundskeeper, who are both black, act strangely. As the weekend progresses, disturbing discoveries lead him to a situation he would have never imagined.

This film is another production from the company behind legendary horror films like “Paranormal Activity,” “Insidious,” and “Spilt,” Blumhouse Productions.

Everyone has a childhood dream that they can look back on one day, but many don’t have the guts to put it into action.

Members of a high school band Road No. 1, Ho-bin, Byeong-tae, Yeong-min, and Min-wu are best of friends. However, their lives as grown-ups are not what they had expected in their teenage years, when they dreamt of nothing but music. Min-wu, who decides to quit music, decides to participate in a music festival, which was his dream since a teenager, before moving on with his life. He and his band gather together once again to tour the country by foot for 30 days, stopping to busk on the streets along the way. Can the band stay together and make it all the way to the festival? 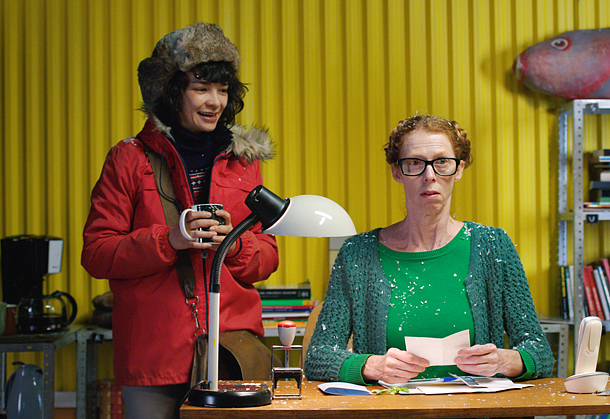 In the modern film industry dominated by violence, vulgarity and blood, a small-scale comedy with a homemade feel is coming to theaters. A romantic adventure is on its way to Paris, one of the most romantic places in the world, in this drama film by the Brussels-based husband and wife filmmaking duo Dominique Abel and Fiona Gordon, who also act in the film.

Fiona, who is a librarian in a small town in Canada, receives a desperate letter from her old myopic aunt Martha (Emmanuelle Riva) living in Paris, who is afraid to be sent to a facility for old people. Fiona gets in the next flight to Paris only to find that her aunt has actually disappeared. Upon her arrival in Paris, catastrophic incidents occur to Fiona as she loses both her identification documents and cash after falling into the Seine. For better or worse, she meets Dom, a homeless guy who lives in a tent near a river who won’t leave her alone. Dom is the kind of guy who has no care in the world. Will Fiona and Dom get along? 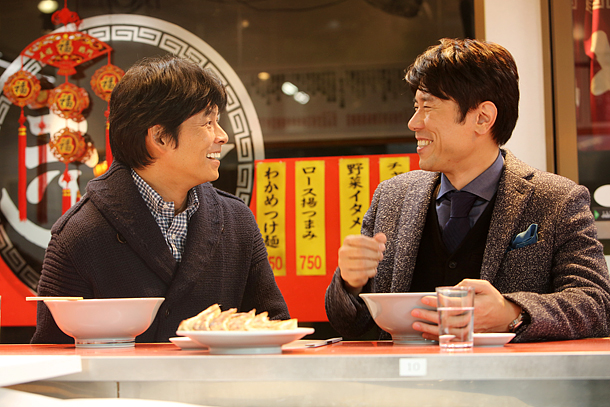 Will You Marry My Wife? (All)

This Japanese film is a story of Shuji Mimura (Yuji Oda), whose life motto is to make the best for every situation. He is a workaholic writer for variety TV shows, but he has become fed up in his work, constantly having to turning in scripts for TV shows. One day, his busy but fulfilling day ends when he hears that he is diagnosed with stage four of pancreatic cancer, leaving him about six months before his death.

Spotting a marriage support advertisement, he comes to the conclusion that he should find a new husband for his beloved wife Ayako (Yo Yoshida) before his death. Would he be able to find someone who can replace him?

Adapted from the heartwarming novel with the same title by Takuji Higuchi, this drama is by Miyake Yoshishige, known for the TV series that was also popular in Korea, “Kekkon Dekinai Otoko.” 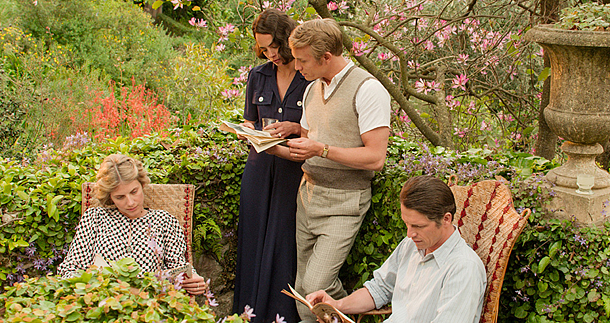 Some of the biggest actresses from France star in this drama by the Vietnamese-born French director Tran Anh Hung, an Oscar nominee.

Adapted from the novel by Alice Ferney called “The Elegance of Widows,” this historical film spans over a century, and portrays the lives of three generations of characters from a big aristocratic family in France.

The film begins with the childhood of Valentine (Audrey Tautou), who lives in a posh mansion. However, after giving birth, her kids begin to die of unspecified illnesses, save for her son Henri (Jeremie Renier) and his wife Mathilde (Melanie Laurent). The plot develops with the story of the kids of Mathilde, who face a similar fate to Valentine and Mathilde.

High school teacher Emad, played by Shahab Hosseini and his wife, Rana, played by Taraneh Alidoosti, are a couple working in theater, currently staging a production of the play “Death of a Salesman” by Arthur Miller. One day, while taking a shower in their apartment, Rana is attacked by an intruder. She suffers from extreme trauma which causes her to break down in the middle of a performance, crying on stage. The couple later finds out that a former tenant of the house was a prostitute who often had trouble with her clients, and the attacker had mistaken Rana for the prostitute. Emad tries to search for any evidence he can find to track down the attacker.

The Iranian director and screenwriter Asghar Farhadi, named one of the 100 Most Influential People by the Time magazine in 2012, has won two Academy Awards and also a Golden Globe. His films, such as “A Separation,” are known to present microcosms of the modern Iran society, such as gender and class differences.