Psy’s singles shoot to the top of the charts

Psy’s singles shoot to the top of the charts 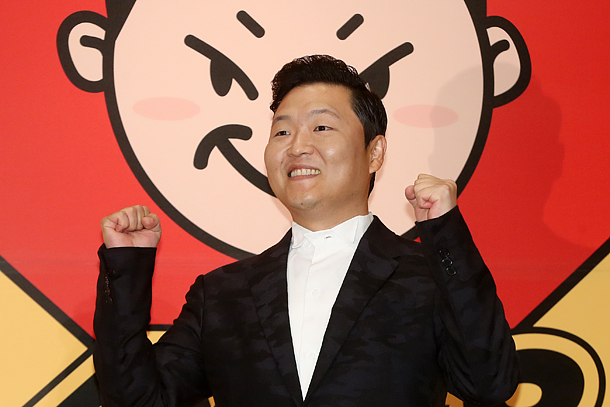 Global sensation rapper Psy is back with a bang, with tracks from his new album “PSY 8th 4X2=8” topping numerous charts and music videos gaining exponential views as soon as it was released.

Psy’s eighth album was released on Wednesday, with the ten-track album featuring verses from the biggest K-pop artists such as Tablo and G-Dragon.

According to Billboard, the two songs took the two top spots on Billboard + Twitter Trending 140 chart after its release. The chart measures the real-time acceleration of conversation around artists and their music on Twitter.

Psy enjoyed a run of success with his global hit “Gangnam Style” five years ago which took the number two spot on the Billboard chart for seven consecutive weeks, after the success of its music video all over the world.