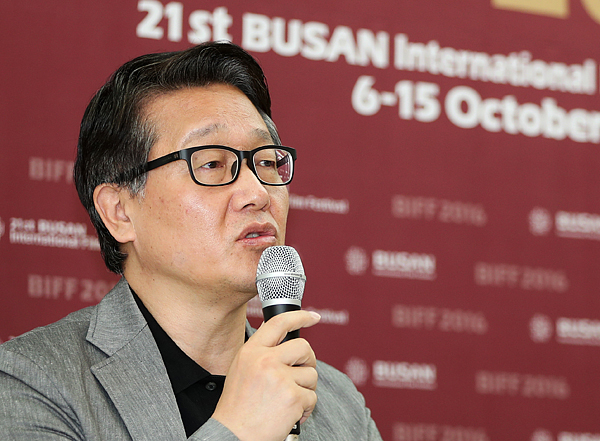 Kim passed away during a business trip to the Cannes Film Festival on Thursday, local time, according to BIFF. His funeral parlor has not yet been confirmed.

After arriving in Cannes on Tuesday, Kim reportedly visited a nearby hospital not feeling well. Though doctors were unable to diagnose him with anything, his condition continued to worsen and he died two days later.

Born in the southern port city of Busan in 1960, Kim is executive programmer of BIFF and founded the festival in 1996 with founder-chairman Kim Dong-ho, former festival director Lee Yong-kwan and former deputy director Jay Jeon.

“Kim has taken the lead in discovering Asian films over the last 20 years, and played a crucial role in making BIFF into Asia’s biggest film festival,” the festival said in a press release.