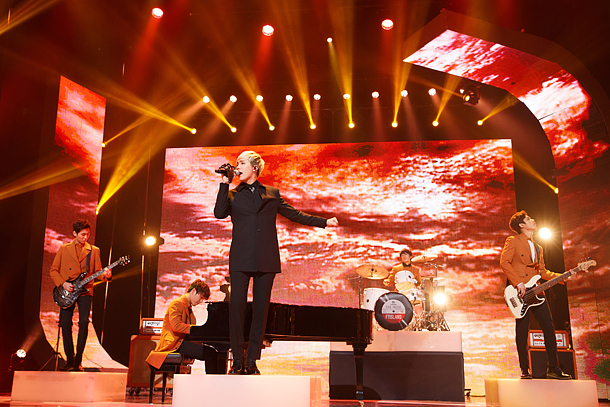 FT Island, pioneers of boy bands credited for popularizing the pop-rock band format in Korea, is making a comeback in June.

FT Island debuted on June 7, 2007 with the album “Cheerful Sensibility.” The commemorative album, currently without a title, will also be released on June 7 to celebrate the band’s birthday.

The five member band led by vocalist Lee Hong-gi produced hit after hit in the late 2000s, and revived the band format in a market oversaturated by boy groups and girl groups.

The band is also scheduled to headline “Great Meeting,” a joint rock festival by Korea and Japan to be held in July in Seoul.