Kim Tae-hee, Rain to have a baby

Kim Tae-hee, Rain to have a baby 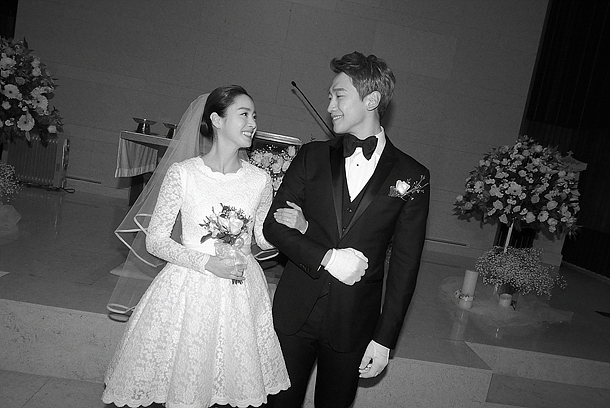 One of the most iconic celebrity couples, recently wed singer-actor Rain and actress Kim Tae-hee, will become parents in the coming months.

Kim’s agency Ruach Entertainment revealed the news via a press release yesterday, in which it revealed that its client is currently 15-weeks pregnant.

“Before news of Kim’s pregnancy spreads as a rumor, we deemed it only right that we first report the news ourselves to fans of Kim and Rain. Kim will focus on her prenatal care until her delivery.”

The couple got married in January after a five-year relationship. Rain was jokingly nicknamed “Korea’s Most Hated Man” by netizens when he started his relationship with Kim, who is widely regarded as one of the most beautiful women in Korea.

Meanwhile, Rain will play the protagonist in the upcoming movie “Uhm Bok-dong,” which is based on a true story of a Korean cyclist active during the Japanese colonial era.