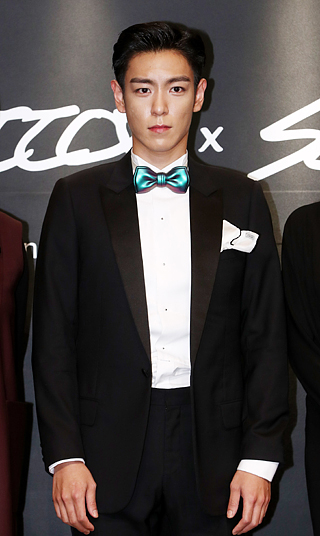 T.O.P of boy group Big Bang, who has been under investigation for marijuana use, apologized to his fans and the public with a handwritten letter which was posted on YG Entertainment’s official blog YG Life on Sunday morning.

Titled “Written apology,” T.O.P, whose real name is Choi Seung-hyun, wrote that “I apologize for such big wrongdoing, disappointing many people and evoking such criticism.” He continued to say that he is “too embarrassed to even show himself to the public and make an apology,” adding that he has “no excuses to make” and that he “regrets it very much.” He concluded by saying that “such irresponsible wrongdoing will never happen again” and that he is “sorry for failing to apologize in person.”

The narcotics Unit of the Seoul Metropolitan Police Agency conducted a sudden hair follicle drug test on Choi, who is currently serving his mandatory military service. The test was positive. The police said they were tipped off in April that Choi had smoked marijuana with his friends at his home in October.