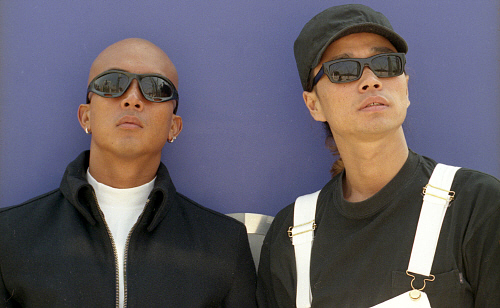 With pretty much everything from the 90s making a comeback, including games and fashion, artists active during that era have decided to feed off the nostalgia. Dance duo Clon is the next group to announce their return to entertainment.

According to multiple sources in the music industry yesterday, the duo has teamed up with K-pop diva Ailee to produce a track for their upcoming album. Having produced many hit songs collaborating with female 90s stars Park Mi-kyung, Uhm Jung-hwa and Chae Yeon, the duo will again mix female vocals to their pop-friendly sounds. The music will find its home in the electronic dance music genre and an album is set to be released on June 20.

This is the duo’s first work since their 5th studio album “Victory” was released in 2005.