After 2 years, ‘My Little Television’ bows out

After 2 years, ‘My Little Television’ bows out 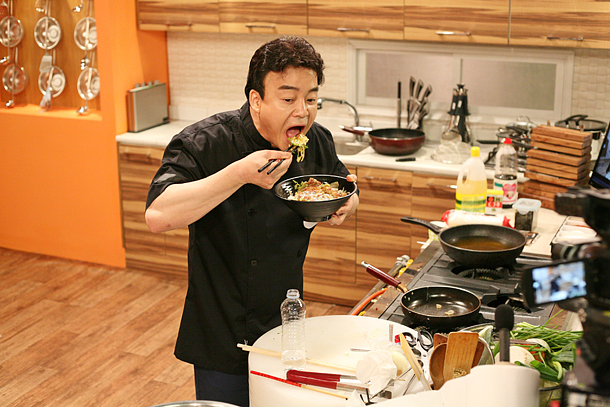 MBC’s “My Little Television” has come to an end after 101 episodes.

The show, which utilized a one-man-broadcasting format popularized by online video-streaming services YouTube and Afreeca TV, had celebrities come up with their own themes and followed which celebrity was able to amass the most viewers.

The program started in May 2015 and went on to feature some of the hottest entertainers in the business, and unearthed many relatively unknown or forgotten celebrities.

Some of the most memorable personalities to grace the show were restaurant franchise mogul Baek Jong-won, who was able to popularize the cooking show format across the country, Kim Gu-ra who invited not only celebrities but experts in various fields, and godfather of the entertainment industry, Lee Kyung-kyu.

Although it started off with an innovative format for a terrestrial broadcaster, the show wasn’t able to garner much interest in its final episodes due to a lack of innovation, with the final episode only earning a viewer rating of 4.1 percent according to Nielsen Television Audience Measurement.

Prior to the airing of the final episode on Saturday, MBC said, “The program isn’t gone forever. We are looking to air the second season of the show after reorganizing and re-planning.”