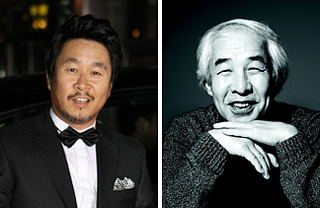 Amidst the growing social outrage against celebrities using illegal substances and the investigation into rapper T.O.P.’s use of marijuana still ongoing, two big names in the theater industry have been indicted for marijuana usage.

Actor and former representative of a now-discontinued theater company, Jeong Jae-jin, was also brought into custody yesterday. He has already once been penalized for smoking marijuana a few years ago and is currently being held at a police station.

Both actors are charged for smoking marijuana twice last December, which they received from an unnamed supplier.

Jeong and Gi tested positive on drug tests, but both of them strongly deny the charges, also stating that the results of the test cannot be trusted.