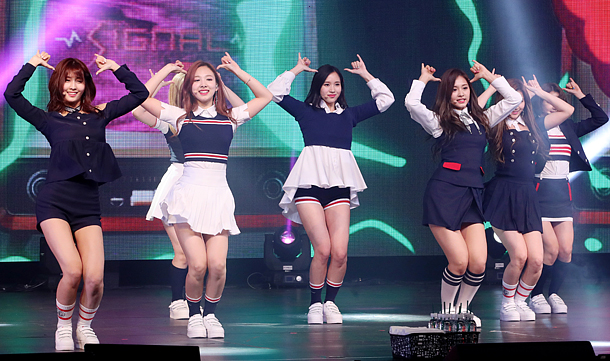 Popular girl group Twice, famous for their catchy song “TT,” is performing at the Jamsil Sports Complex this weekend. [YONHAP]

June 17-18: After stops in Bangkok and Singapore, the popular JYP nine-member girl group with hits like “TT,” “Cheer Up” and “Signal” is making their return to Seoul to wrap up their tour. Having debuted in 2015 with the track “Like Ooh-Ahh,” the group instantly rose to stardom with their catchy songs and fun music videos.

“Cheer Up” was named the Song of the Year in 2016 at two major music awards shows, the Melon Music Awards and Mnet Asian Music Awards.

June 17-18: Shinhwa is hosting a concert to celebrate their 19th anniversary as a group. Debuting in 1998, Shinhwa is one of the longest running boy bands in the history of K-pop.

Their latest album, “13th Unchanging-Touch” was released in January.

June 24: The music from the works of two master artists from Japan, novelist Murakami Haruki, and animator and manga artist Miyazaki Hayao will be recreated by conductor and music narrator Ahn Du-hyeon and the Korea Coop Orchestra.

In the second part of the program, pieces from composer Hisaishi Joe used in the works of Miyazaki Hayao, such as “Merry-Go-Round of Life” from “Howl’s Moving Castle” and the ending theme from “My Neighbor Totoro” will be performed. 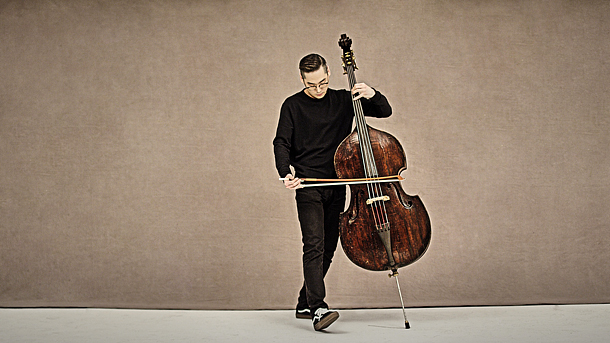 June 16 to Aug. 6: Set in Paris in 1917, a beautiful dancer named Mata Hari enchants all of Europe with her mysterious Oriental dance.

To June 18: The tragic love story from Shakespeare is reborn with a Korean twist. Romeo and Juliet, the son and daughter of the Montague and Capulet families, fall in love and hold a secret wedding, but go through a heartbreaking farewell.

It will be directed by the acclaimed Korean director Oh Tae-seok, celebrating 50 years of his debut. This show premiered in 1995, and was also played in the Barbican Center in the U.K. in 2006. It leads the audience to a beautiful setting under the dim lights of traditional Korean lanterns.

The performance starts at 7:30 p.m. on weekdays, 3 p.m. on weekends and holidays. There are no performances on Tuesdays. English subtitles will be provided every Thursday and Sunday. 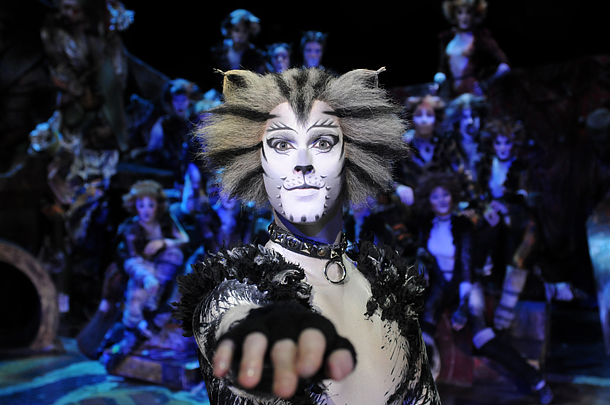 July 11 to Sept. 10: One of the most well-known musicals and the fourth-longest-running show on Broadway, this musical composed by Andrew Lloyd Webber and produced by Cameron Mackintosh, based on “Old Possum’s Book of Practical Cats” by T.S. Eliot, tells the story of a tribe of cats called the Jellicles who must make the ‘Jellicle choice’ to decide which of them will ascend to the Heaviside Layer to be reborn.

July 15 to Oct. 22: The epic love story between three characters: French political leader Napoleon, beautiful socialite Josephine and aspiring politician Talleyrand and their ambitious desires is being staged for the first time in Asia at the Charlotte Theater in southern Seoul.

Sept. 22-24: One of the biggest electronic dance music (EDM) festivals in Asia will be hosted in Incheon. Started in Germany in 2013, its nickname is “the world’s biggest club”. It will feature the hottest stars in EDM such as Afrojack, Armin Van Buuren, DJ Snake, Steve Aoki, Martin Garrix and Robin Schulz. The lineup will continue to be updated. The event will feature seven stages and more than 150 DJs from around the world.