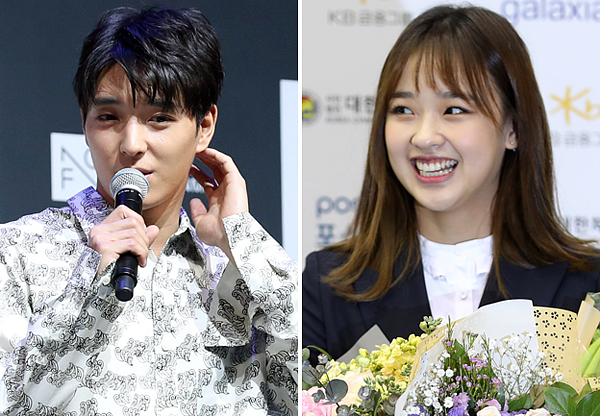 This news first broke yesterday through an exclusive report by Dispatch, a small news company that specializes in uncovering celebrity relationships.

Early yesterday, Dispatch released an article containing paparazzi photos of the two. In the photos, the two are seen arms crossed and heading to the same car. The photos were taken on May 27, on the eve of her birthday. Choi is also carrying flowers and a present.

The photos released also contain the two at a theme park in Japan. Choi’s band, FT Island, was in Japan for a concert in June, and Son was reportedly also present to support the artist.

The outlet reported that the two met each other in February.

Both of their agencies said they were looking into the matter after news broke out and after four hours of deliberation, both agencies confirmed the rumors around the same time. Press releases from both agencies said that “the two are still in the process of getting to know each other.”

Son Yeon-jae is a much-loved rhythmic gymnast who officially retired from competition in February.