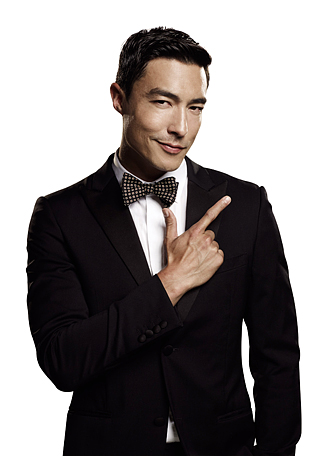 Korean-American actor Daniel Henney has officially been cast for the 13th season of the CBS series “Criminal Minds.”

“Criminal Minds” is an international hit crime series that kicked off in 2005 that centers around an elite squad of FBI agents who investigate and analyze criminals to anticipate their next move.

Henney will continue playing Special Agent Matt Simmons, whom he played in the spinoff series “Criminal Minds: Beyond Borders,” which was recently canceled after two seasons.

The upcoming season is set to air its first episode on September 27.