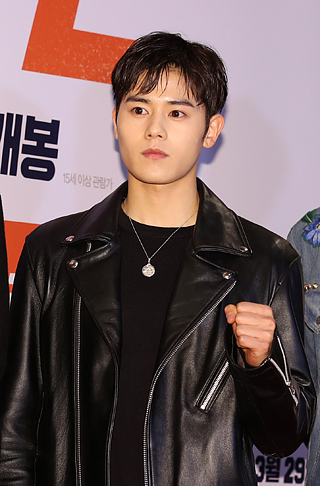 According to music industry insiders yesterday, Kim, whose contract expired in January, delayed his decision due to filming the KBS drama “Still Loving You,” and ended up choosing to move to Gold Moon Entertainment yesterday.

Gold Moon Entertainment is led by Hwang Jeong-mun, who once managed Ze:A. Kim reportedly chose the agency as his next destination due to the bond and trust he built with Hwang over a long period of time.

This is the fourth member of Ze:A to leave the group and Star Empire.

Min-woo, another member of the group, completed his military service on June 14, while member Tae-heon is still serving in the military and member Hee-chul is set to join the military on June 22. Even with the mass exodus, there is no talk of the boy group disbanding.