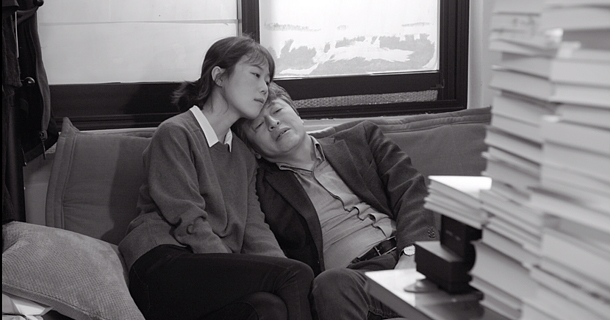 To have one’s movies premiere at the Cannes Film Festival is a real honor for a film director, and Korean filmmaker Hong Sang-soo was granted not one, but two slots this year with “The Day After” and “Claire’s Camera.” Selected to compete for the Palme d’Or at the 2017 Cannes Film Festival, this black and white drama has more minimalist and monochromic touches than Hong’s other films. He is also known for his films “On the Beach at Night Alone” (2016) and “Right Now, Wrong Then” (2015). This infidelity drama also features actress Kim Min-hee in the lead role.

A story about a man and three women entangled in a complicated relationship, actor Kwon Hae-hyo plays the role of a well-known literary critic and the head of a small publishing company, Bong-won. He is cheating on his wife with his assistant Chang-suk, played by Kim Sae-byuk. Actress Cho Yun-hee plays the role of Bong-won’s wife, who has had enough of her husband’s acts. The day she finds a love note, she rushes to the office furious, and mistakenly slaps the innocent and astonished newly hired employee A-reum that he just hired, played by Kim Min-hee. A-reum is an aspiring writer, but she says that she wants to quit her job after one day. However, things get complicated when Bong-won falls in love with his original mistress and lies about his romantic fling. 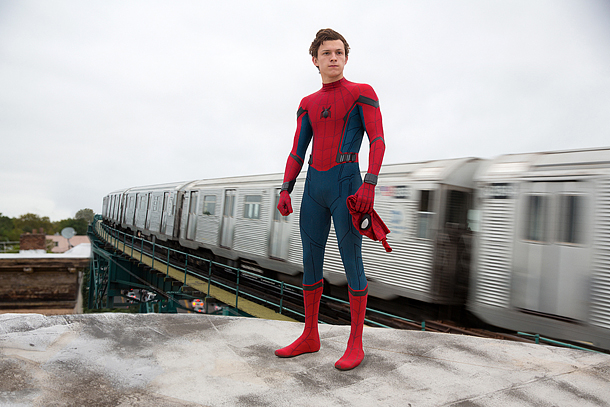 After meeting the Avengers, Peter Parker, played by Tim Holland, returns home to live with his Aunt May, played by Marisa Tomei. He remembers that Tony Stark, played by Robert Downey Jr., advised him not to engage in any dangerous acts.

So, he tries to return to reality and live his normal life as a high school student in New York. However, when Vulture, played by Michael Keaton, emerges, he wonders whether he should reveal his alter ego and save the people.

Formerly played by Tobey Maguire and Andrew Garfield, the 20-year-old British actor Tim Holland recently took the lead as Spider-Man, and is best known for his portrayal of Lucas in the heartfelt 2012 drama “The Impossible”. 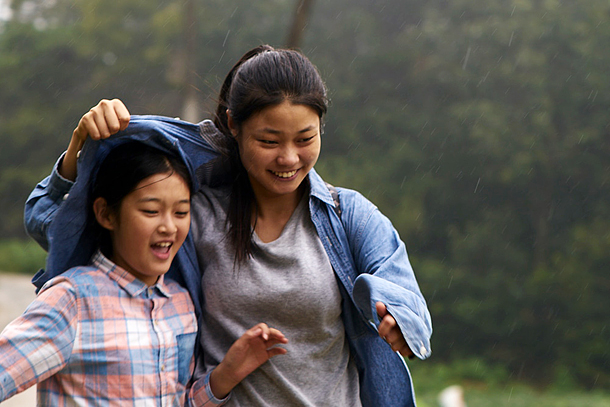 Selected as the opening film at the 24th Seoul Independent Film Festival, this indie drama is about two girls in the rural countryside in Korea. This is the final film of filmmaker Park Suk-young’s “Flower” trilogy, with his previous film such as “Wild Flowers” (2014) and 2015’s “Steel Flower.”

Ha-dam, played by Jeong Ha-dam, is a girl who lives an ordinary life in the quiet countryside. Then one day, a girl who looks just like her, Hae-byeol, played by Jang Hae-geum, comes up to her and says that she is hoping to find her father who has never seen her. The village turns into chaos with the appearance of Hae-byeol, but Ha-dam wants to help her find her dad. 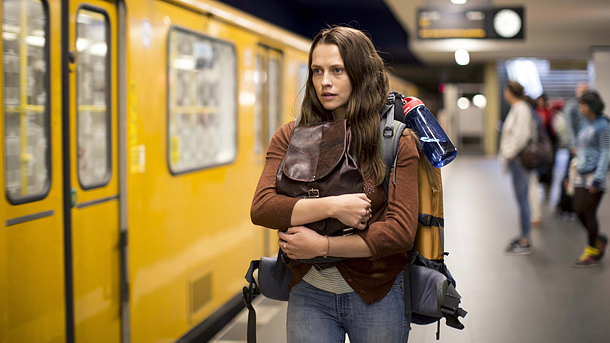 Everybody dreams of spontaneously falling in love with a total stranger while on a trip abroad, but after watching this psychological thriller by Cate Shortland, adapted form Melanie Joosten’s 2011 novel with the same title, viewers might think twice.

An Australian photo journalist Clare, played by Teresa Palmer, is on a holiday in Berlin, Germany where she plans to rest and also get inspiration. There, she meets Andi, played by Max Riemelt who is a charismatic Berliner and they immediately fall in love, followed by a one night stand. But what appears to be the start of a romantic relationship falls apart when things take a different turn. After Andi goes to work, she is left in his apartment alone, and she finds out that she is actually locked up in his house. When he comes back, he lies that he accidentally forgot to give her the house key, and she initially believes him.

However, Clare realizes that Andi has no intention of letting her go. He has written the word meine, the German word for mine, on her shoulder and has even stolen her SIM card from her phone. Can she escape from the overly obsessive stranger? 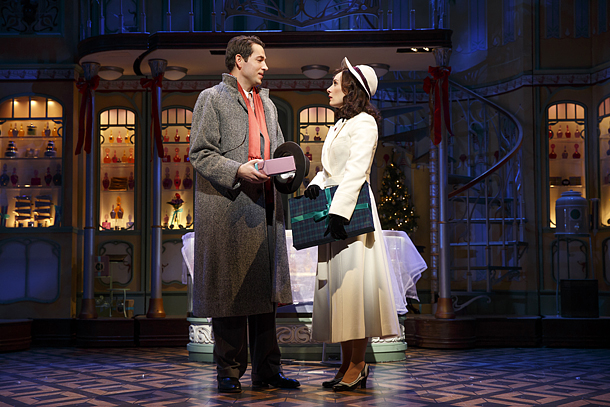 She Loves Me (All)

Set in the beautiful and bustling Hungarian city of Budapest in the summer in the 1930s, there is a little shop called the Maraczek’s Parfumerie which glistens with beautiful aroma. There are four employees working there, including Georg and Amalia, who have been enemies from the very beginning. They cannot seem to get along, constantly bumping into each other while on the job, and do not share anything in common. Georg thinks Amalia is a stuck-up person, while Amalia thinks that Georg is arrogant and has bad manners.

After they see a ‘lonely hearts advertisement’ in the newspaper, they start to exchange romantic pen pals to anonymous lovers. Just days before Christmas, they decide to meet each other. However, they soon realize that they were actually sending the letters to each other. Will they continue their romantic fling after their identities are revealed? This musical became the basis for the romantic comedy “You’ve Got Mail” (1998) featuring Tom Hanks and Meg Ryan. The musical “She Loves Me” was nominated for five Tony Awards in 1964 and was revived in 1993 and ran for about 300 performances. This musical is adapted from the book by Joe Masteroff, and Laura Benanti plays the role of Amalia and Zachary Levi plays the role of Georg.