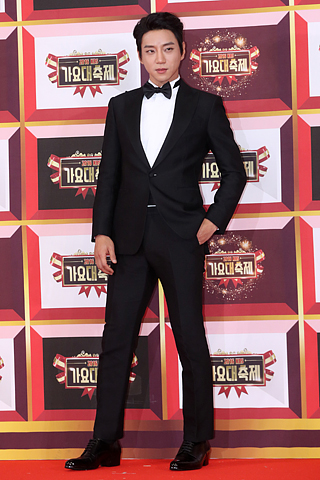 Ballad singer Hwang Chi-yeul was the best selling solo artist in the first half of the year, according to a report by the nation’s biggest album sales tracker, Hanteo Chart, released yesterday.

Hwang’s first mini-album “Be Ordinary” sold 106 thousand copies, beating out heavyweights such as Taeyeon, IU and G-Dragon who all also released albums in the first half of the year.

This feat landed him in sixth place in total album sales from the first day of the year to July 1.

He comes just behind global K-pop stars BTS, Seventeen, Got7 and two of Twice’s albums.

Just two weeks ago, he became the first solo artist to sell over 100 thousand copies of an album since Cho Yong-pil’s “Hello” in 2013.

Hwang, who found success 10 years after his debut after appearing on the Chinese version of Korean singing program “I Am A Singer,” sold out both days of his solo concert held on June 24 and 25.