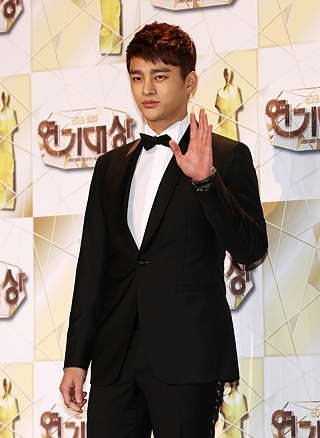 Singer Seo In-guk, who was recently released from the military only four days after enlisting due to osteochondral defects of the talus in his left foot, have come under scrutiny as reports have emerged that he knowingly neglected treatment for his injury for two years to be exempted from duty.

According to news outlet OSEN, Seo delayed his enlistment into the army twice during 2015 and 2016 due to this injury. Simply put, the injury is damage to the cartilage.

An insider said, “If one knows about the injury in advance, it is treatable. If the size of the damaged cartilage is large, other cartilage is transplanted from other bones and if small, scar tissue is made to heal the cartilage.”

To receive exemption from mandatory military duty due to osteochondral defects, one must go through an MRI checkup and verify that the defect is large enough. As Seo’s injury occurred in his ankle, he was exempted from duty.

Although Seo knowingly delayed his enlistment due to this specific injury, he didn’t receive any treatment and repeatedly told the press that he wished to “join the army like any other Korean male.”

After controversy emerged, Seo’s agency, Jellyfish Entertainment said through a statement yesterday, that “Although Seo delayed enlistment due to his injury twice before, he nevertheless joined the military on his own volition. He didn’t have any knowledge that this injury could be a reason for exemption, nor did he neglect treatment on it to receive exemption.”