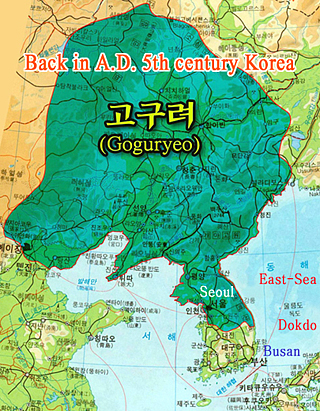 While working as a Washington correspondent, there have been a number of awkward situations. One of them was when I read a piece by an American scholar at Sasakawa Peace Foundation in 2015. The author wrote, “The least bad policy option for Japan to pursue is maintenance of the status quo while endeavoring to rein in North Korea’s nuclear and missile programs as best it can. A divided Korea breaks the Korean dagger aimed at the heart of Japan.”

The report also states, “Japan prizes stability on the Korean Peninsula and fears the possibility of a potentially hostile, possibly nuclear-armed, united country across the sea.”

In retrospect, the main military of all Korean dynasties in Manchuria and the Korean Peninsula was deployed towards the north, not the south. Goguryeo (37 BC — AD 668) and China had constant wars, and Unified Silla (668-935) focused its military strength on the war against Tang after the Maechoseong Battle. Goryeo (918-1392) also fought with the Liao Dynasty. In Korean history, the south has always been free of conflict.

In Manchuria and the Korean Peninsula, Korean ancestors had to constantly fight wars against China’s dynasties and other tribes. In the meantime, Japan, an island nation, remained a safe zone. China’s Sui, Tang, Liao, Yuan and Qing dynasties fought countless battles against Korea in Manchuria and the Korean Peninsula, but all wars ended at the peninsula.

The damages China sustained were such that it could not afford to push down to Japan.

Perceiving Korea as a potential threat that could joins force with the continent is an extension of the absurd idea that Korea is a part of China. As long as Japan adheres to its strange theory of considering Korea a threat, Japan can never be a great power. History tells us otherwise. Anyone can see the truth by looking at Korean history.