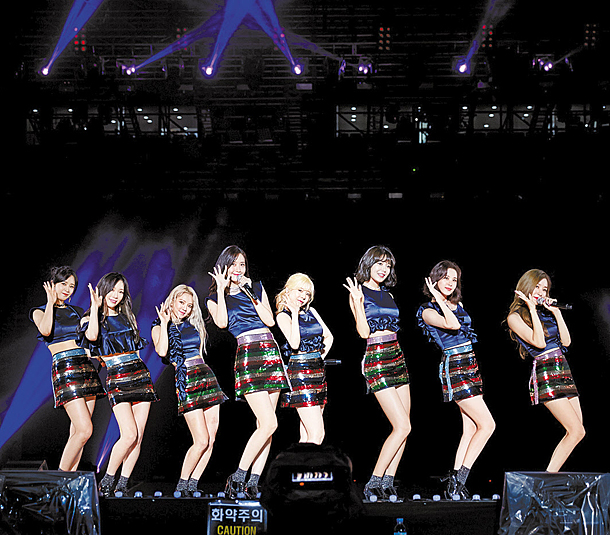 K-pop heavyweights Girls’ Generation are ready to make a comeback after their two-year hiatus, as they set to celebrate their 10-year anniversary with their sixth studio album.

The group, which debuted in August 2007, has come together to celebrate a decade of success in the music industry, at a time when most idol groups find it hard to get past the seven-year mark.

Their celebrations will kick off with a massive fan meet on the anniversary of the group’s debut, titled “Holiday to Remember” held in Olympic Hall, Olympic Park on August 5. Their 10th anniversary album, currently without a title or a fixed release date, will be released around the same time.

The girl-group was recently honored by Billboard, as it chose the decade-old girl group as the number one pick on its “K-Pop Girl Groups of the Past Decade: 10 Best” list it recently published.

Along with the release of their album, the group will make appearances on a number of entertainment shows, including the KBS variety show “Happy Together,” JTBC’s “Knowing Bros” and many more.

In what could be a controversial move, former member Jessica is also preparing her ten-year anniversary. Although she left the group acrimoniously in 2014, she will hold her fan meet, “Jessica on Cloud Nine 10th Anniversary Live in Seoul” on August 13 at the Blue Square Samsung Card Hall in central Seoul and release her third mini-album sometime in August.