Jang Dong-gun to take the mound

Jang Dong-gun to take the mound 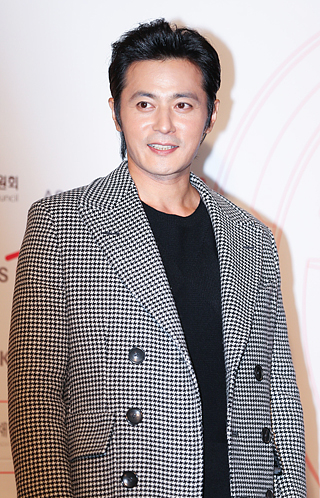 Actor Jang Dong-gun will throw the ceremonial first pitch at Citi Field on Aug. 6 as part of the stadium’s Korean Day.

Jang is the first Korean celebrity to pitch at the New York Mets’ stadium.

His appearance will be broadcast on ESPN in America and MBC Sports+ in Korea.

The festival is co-hosted by Arirang TV and TKC TV and is sponsored by the Korean Cultural Center New York. It aims to promote Korean pop culture and the 2018 PyeongChang Olympics.

“It’s an immense honor to pitch at a Major League Baseball game, and this is a joyous occasion for meeting those who bring great cultural content to American viewers. I myself will provide a better performance as an actor as well.”

The New York Mets will meet the LA Dodgers for the match, and organizers are hoping that another Korean star, Ryu Hyun-jin, will happen will make an appearance.

Ryu has a chance of being selected for the game, seeing how he pitched seven scoreless innings against the San Francisco Giants on July 31.