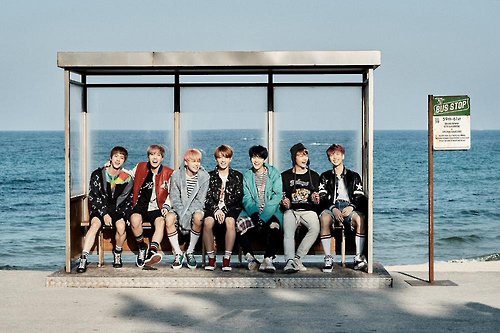 K-pop group BTS was included among the 50 most watched musicians on YouTube in the U.S. between Jan, 2016 and April 2017, according to a New York Times’ report.

BTS came in at 44th among 50 artists most viewed by Americans on YouTube, The UpShot, a data analytics blog run by the U.S. publication, reported on Monday. U.S. rapper Future stood at No. 1, Canada’s Justin Bieber ranked fourth while the late Michael Jackson stood at 20th.

The seven-member South Korean group was the only Asian artist to make the top 50. They were ranked higher than Lady Gaga (45), Linkin Park (45) and Metallica (50).

The blog post focused on tracking the location of fans and listeners of the top 50 artists across the United States.

“BTS is especially popular in Hawaii and parts of California, along with a curious pocket of fandom in northern Wisconsin,” the blog explained.