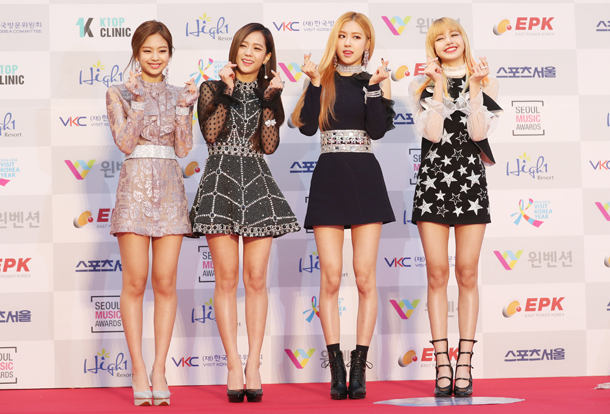 YG Entertainment girl group Blackpink’s music video for its most recent single “As If It’s Your Last” has surpassed 100 million views on YouTube, just 46 days after its release.

This record was previously held by Twice, a girl group formed by JYP Entertainment, which achieved the same feat in 71 days.

The girl group, which celebrated their one-year anniversary on Tuesday, has four videos with over 100 million views, with their first single “Boombayah” fast approaching 200 million views.

The newcomers reached first place on the Billboard World Digital Songs chart with their debut song, not to mention topping iTunes charts in over 18 nations with their singles.

Members Jisoo, Jennie, Rose, and Lisa shared their thoughts on the group’s first anniversary, stating in a note to fans, “We were able to make such an astounding record thanks to our fans whose attention and care has been so dedicated.”

“Though it has only been a year, we hope to see you in ten, twenty years in the future too,” they concluded.

Blackpink will begin its official overseas activities on Aug. 30, when they release their Japanese debut album.