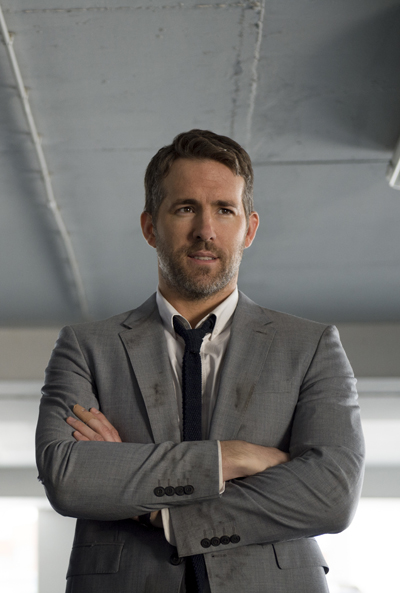 Reynolds released a statement on Twitter a few hours after the accident near the waterfront in downtown Vancouver, British Columbia.

“Today, we tragically lost a member of our crew while filming Deadpool,” the actor wrote. “We’re heartbroken, shocked and devastated... but recognize nothing can compare to the grief and inexplicable pain her family and loved ones must feel in this moment.”

Reynolds said his heart “pours out to them - along with each and every person she touched in this world.”

The motorcycle crash happened near the Shaw Tower office building, where a crumpled motorcycle was seen lying on its side and a window was smashed.

The name of the stunt woman was not immediately released.