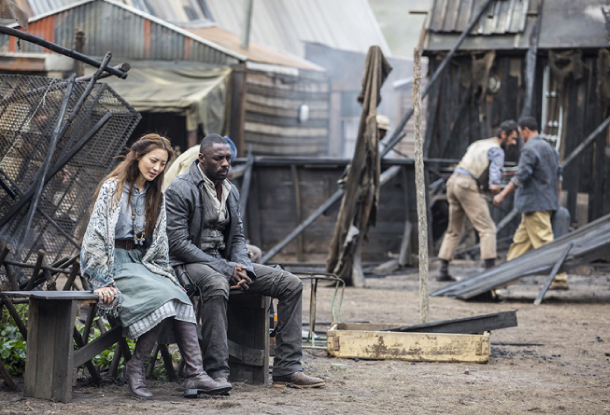 This science fantasy film, directed by the Danish filmmaker Nikolaj Arcel, is adapted from a novel by celebrated American author Stephen King. “The Dark Tower” is a western-style story that portrays a battle between a Gunslinger named Roland, played by Idris Elba, and his nemesis, the Man in Black, played by Golden Globe winner Matthew McConaughey.

In this world, there are dark forces who are trying to destroy the Dark Tower, which maintains the balance between good and evil and holds the universe together. Gunslingers, who are the protectors of the Tower, fight off the forces who try to destroy it.

Roland is the final remaining Gunslinger, and after learning his fate from a fortune teller, he decides to fight against the Man in Black, named Walter, who is threatening the Tower’s existence.

Screened at the Rotterdam Film Festival, this documentary, directed by Jung Yoon-suk, follows the life of Kwon Yong-man and Jang Sung-geon, a drummer and a bassist who make up the band Bamseom Pirates, which formed in 2010. The band is known for its music with lyrics that satirize the social problems that young people are going through, such as an unstable job market and low wages, and link those problems to North Korea.

The band’s heavy metal sounds and screeching vocals are not commonly found in Korea, but they find a group of wild fans who enjoyed their high-energy first gig, where they performed 100 songs in just ten minutes. With their unconventional and quirky sounds, the duo earns a reputation as a controversial band. However, not long after finding success, the band’s music producer Park Jung-geun gets arrested for violating the National Security Law for sharing a link of a North Korean website on his personal Twitter account.

Ancien and the Magic Tablet (All)

Made from the producers of “Your Name”, “Spirited Away” and “Wolf Children,” this film is directed by Kenji Kamiyama, and protagonist Kokone is voiced by Takahata Mitsuki.

Kokone is a high school student living with her father in a small village. Recently, she has been falling asleep throughout the day, and in her dreams, a girl who resembles her repeatedly appears. This recurring dream distracts Kokone, who is already preoccupied with stress over college and her future plans.

One day, her father is arrested out of the blue and taken into Tokyo. With the goal of finding her Dad, she recklessly heads to Tokyo with her old friend Morio. It is then that she discovers that the key to this problem is in the dream she keeps having. Going back and forth from dream to reality, she discovers her true self. 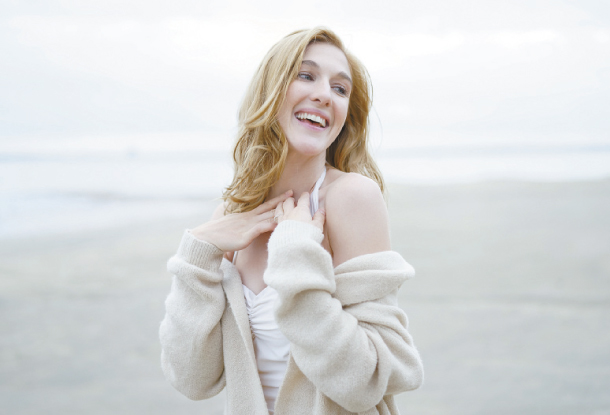 This film takes a look at the shocking life story of author Nelly Arcan. Born in Quebec in 1973, the writer unexpectedly committed suicide when she was 36. Her first novel “Putain”, a fictionalized biography that depicts her story of working as a prostitute for five years, became a huge success. She even won Prix Medicis and Prix Femina, some of France’s most prestigious literary prizes.

On the other hand, as her first novel completely changed her life, she suddenly feels scared of failure before publishing her second novel. She hangs herself after handing in the final draft of her fourth novel. Her death caught the world’s attention after the success of her second novel “Folle.”

Who did you meet today, and what did you talk about? Sometimes you might overhear what others talk about in a cafe by chance, and at another moment you may find yourself actually absorbed in the story.

It all happens in a peaceful cafe, at the same desk. Yet, different times. The movie displays four different groups with four different stories. The drink each person orders is also notable as it reflects the mood of the meeting. Espresso and beer for the exhausted couple, two coffees and chocolate cake for a sweet couple, hot lattes for a mother and a daughter and iced coffee with leftover tea for a couple in crisis.

The movie offers a moment to think about what to drink when you meet your lover, friend and family.

Four actresses - Jung Yoo-Mi, Jung Eun-chae, Han Ye-ri and Im Soo-jung - each bring their own unique personalities to the various situations in the film.

This film depicts the life of Tupac Shakur, one of the biggest names in hip-hop history. He was particularly famous for his straightforward and powerful lyrics. He sold more than 75 million albums around the world, and was a hip-hop sensation.

Through the movie, the humane side of Tupac is highlighted, which had been hidden behind the legendary figure. He uses his voice to not only rap but educate people. The story of how he struggles to embrace those who speak out against him is depicted as well.

Tupac’s hit songs and the movie’s concert scenes are exciting treats for any fan of hip-hop and will keep audiences glued to their seats.

Mathieu becomes the new rising star of French Literature after becoming a best selling author at the age of 26. Yet, he keeps a tremendous secret. His work is actually not his, but instead a diary of an elderly Algerian War veteran, a solitary man who has recently died.

At first, he copied the work without any hesitation, but after he became famous for his work, Mathieu finds himself doubling down on the lie in order to keep his secret buried. The pressure and expectations build up. Then, someone appears and threatens to ruin his perfect life by blackmailing him.

Will he manage to keep his secret? 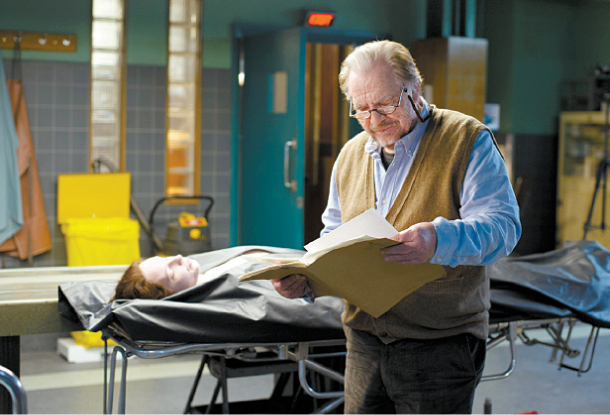 A father and a son, both coroners, are requested to identify a beautiful woman - a mysterious homicide victim with no apparent cause of death. She was initially found in a site where a whole family was killed. However the coroners are surprised to find that her body has been completely preserved although she is estimated to have died a long time ago.

As the sheriff demands that the coroners learn more about the body, the two have no choice but to conduct the autopsy that night.

The moment the father cuts through the body, a bizarre puzzle-like tattoo under the surface of the skin is gradually revealed. And as they continue to discover the traces on the skin one by one, a storm outside grows fiercer, and even the telephone gets cut. The door shuts and the elevator suddenly shuts down, as if “Jane Doe” is sending a message to the father and son duo to stop the autopsy.

Due to a lethal virus called the Simian Flu spreading among the apes, they are evolving more and more as time goes by. In contrast, the humans are suffering and losing their intelligence.

Caesar, played by Andy Serkis, is the leader of the apes, who are forced into a war against the humans led by the ruthless Colonel, played by Woody Harrelson. Caesar thought that humans and apes could co-exist, but after his family and colleagues are brutally murdered by Colonel, who is trying to get rid of apes, Caesar loses his temper and seeks revenge against the humans.

Colonel, who lives with the fear that the apes might take over the world someday in the future, believes that a war against the apes is inevitable.

How will this war come to an end?