Lee Na-young to return to the big screen

Lee Na-young to return to the big screen 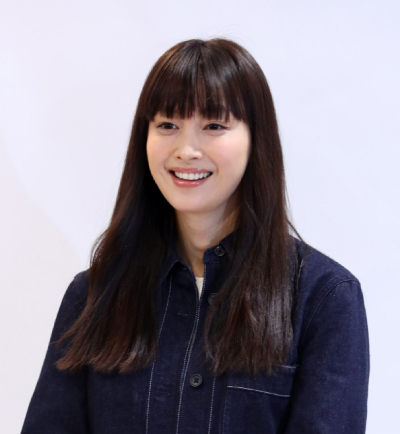 Peppermint & Company, a local film studio, said Friday that actress Lee Na-young will return to screens as the main character in the movie “Beautiful Days.”

“Beautiful Days,” a fictional movie based upon true events, is set to film starting in mid-October and will be released next year.

Lee will play the role of a North Korean escapee mother, who seeks reconciliation with her son after abandoning him for 16 years, with diverse range of roles to play such as age progression and societal transformation. Lee has previously held lead roles in dramas such as MBC’s “Ruler of Your Own World,” “Ireland,” and films such as “Someone Special” in 2004 and “Maundy Thursday” in 2006.

However, she had taken time away from her acting career for five years due to her marriage to actor Won Bin and the birth of their child in 2015. The last project she was involved in was 2012’s “Howling.”

Surprisingly, Lee’s condition for returning to acting was that she be unpaid for this role.

“Lee’s return was decided by intrigue for director Yun Jae-ho’s artistic style and the emotionally moving script. This is why she chose to up the ante by going unpaid for her acting,” stated the production company.