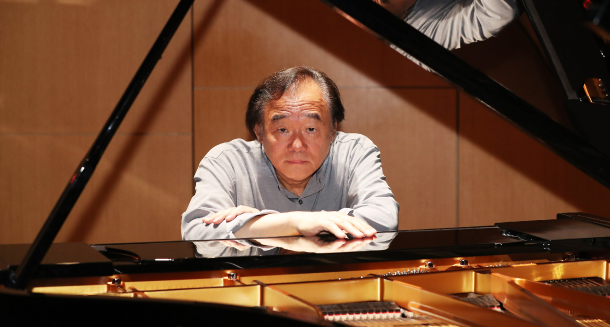 Beethoven buff Paik Kun-woo, 70, will be coming back to showcase all 32 of Beethoven’s piano sonatas for eight days starting on Sept. 1 at the Seoul Arts Center, southern Seoul. In 2007, he had performed the cycle, attracting more than 600 people who went to all eight concerts. [YONHAP]

Sept. 1-8: Considered one of the most important pianists of his generation, Paik Kun-woo will be playing all of Beethoven’s 32 piano sonatas over the course of eight days. He last performed what is known as the Beethoven Cycle ten years ago.

Conductor Baek Yoon-hak, who works in both the U.S. and Korea, will lead the orchestra. Pieces like “Evermore,” “Days in the Sun” and “How Does a Moment Last Forever” will be performed in the second half.

Sept. 2-3: Turbo, a dance music duo who had their heyday in the late 1990s, is back on stage this summer. The group debuted in 1995 with two members - Kim Jong-kook and Kim Jung-nam - and after Jung-nam left the group a few years later, Mikey joined and performed with Jong-kook as Turbo. The three reunited in 2015. After the success of last year’s concert, this summer Turbo has new material to perform. The group will perform songs from the recently released album “Turbo Splash” in addition to some of their biggest hits. 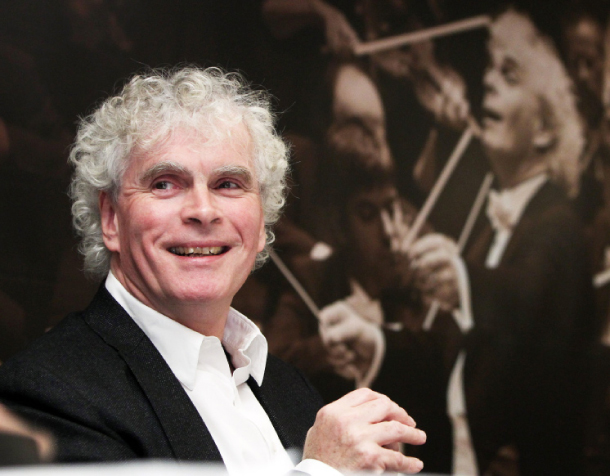 Nov. 19-20: One of Germany’s most well-known orchestras, The Berliner Philharmoniker which was formed in 1882, is performing in Korea for the sixth time, and this is the last performance with Simon Rattle as the artistic director. Rattle, who hails from Liverpool, England, is rated as one of the revolutionary and distinctive conductors and his collaboration with the Berliner Philharmoniker’s authentic sounds create something new and fresh. This orchestra remains one of the powerful orchestras and legendary conductors such as Wilhelm Furtwangler, Herbert von Karajan have performed here.

Aug. 24 to Oct. 29: From the producers of the Korean production of the hit musical “Frankenstein” comes the musical “Ben-Hur” which portrays the struggles, love and devotion of the character Ben-Hur.

Written by Lew Wallace in 1880, this best-selling novel has been adapted to many movies and musicals, and the 1959 movie adaptation has been nominated for 11 Academy awards. Set in the year 26 A.D. in the city of Jerusalem, Ben-Hur, who is a Jewish noble, is reunited with his long-time friend Messala. However, when Ben-Hur turns down an offer from Messala, he is falsely framed of treason. 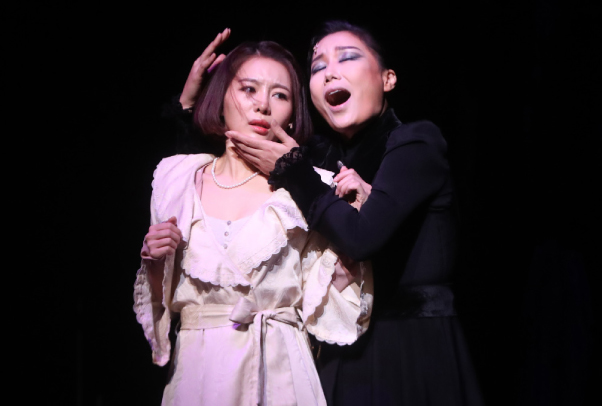 To Nov. 12: This musical is adapted from the Gothic romance novel of the same name by Daphne du Maurier, and revolves around the love life of the character Maxim de Winter.