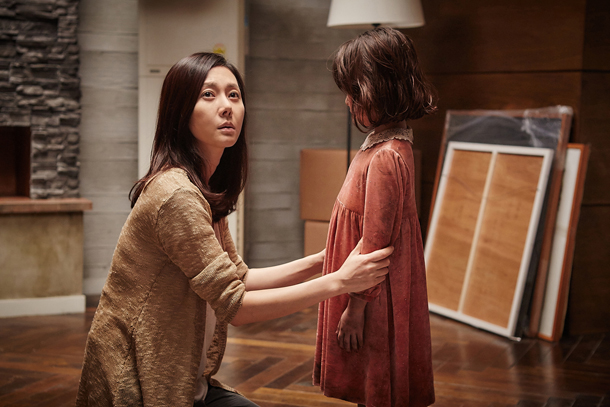 Local horror movie “The Mimic” achieved the one million ticket sales mark on Sunday, according to statistics from the Korean Film Council. It is the first time that a Korean horror movie has sold more than 1 million tickets since “Killer Toon” gathered 1.2 million viewers in 2013.

Many factors, ranging from the unfamiliar concept, auditory stimulation and combination of a realistic motherhood portrayed by the actress Yum Jung-ah were considered imperative in attracting the young female viewers.

“The Mimic” is significant for another reason - it is the only Korean film released this year with a female lead that has attracted over one million ticket sales.