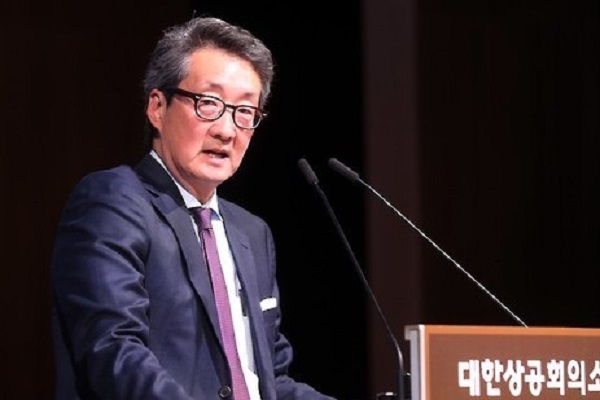 Victor Cha, a former White House official and Asia expert, has been named the next U.S. ambassador to South Korea, a foreign media report said Wednesday.

Cha will replace Mark Lippert, who served as top U.S. diplomat in Seoul under the Barack Obama administration, Reuters reported, citing a government official in Washington.

His appointment will be subject to a Senate confirmation hearing.

Cha is a former director for Asian affairs on the White House National Security Council under the George W. Bush administration and currently serves as the Korea chair at the Center for Strategic and International Studies (CSIS).

The Korean-American is also known for being part of a U.S. delegation for multilateral talks aimed at denuclearizing North Korea.
He has not been reached for comments. An official at the U.S. Embassy in Seoul declined to comment on it.