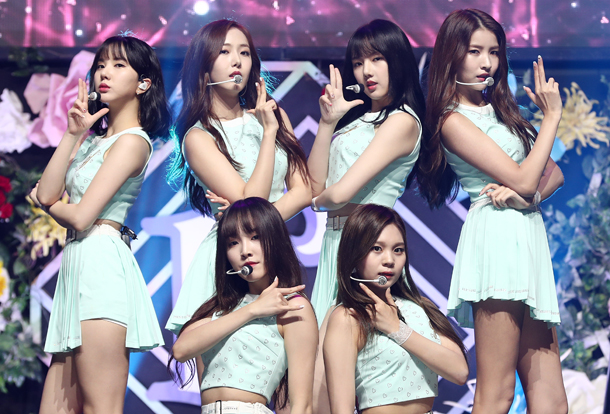 GFriend, of Source Music Entertainment, debuted in 2015 with their EP “Seasons of Glass.”

Their 4th EP “The Awakening” was released in March and reached the top spot on Gaon’s Weekly Album Charts, going on to sell over 70,000 copies total.

Their first-ever repackage album will be released on Sept. 13 at 6 p.m.

The album will include a 100-page photo book, 18 smaller individual photos and seven posters.

“RAINBOW” will contain all of the songs from the 5th EP album “Parallel,” released in August, plus two other new singles, “Summer Rain” and “Rainbow.”