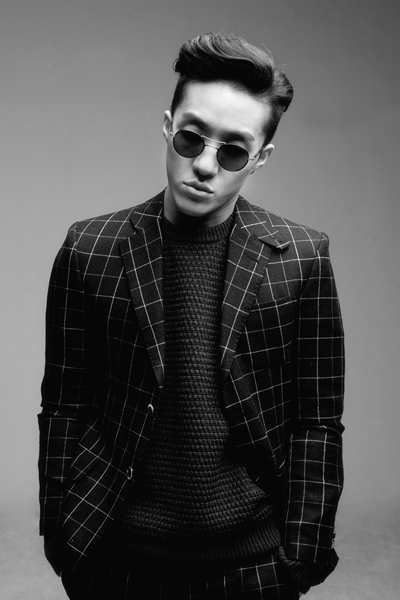 Singer-songwriter Zion.T will throw his first solo concert since moving to his current label next month, according to his management agency Saturday.

The 28-year old singer, real name Kim Hae-sol, will hold the one-day concert titled “Cinema” at Olympic Park in eastern Seoul on Oct. 14, according to YG Entertainment. It will be his first concert since moving to The Black Label, a sub-unit of YG, in April of 2016 from underground hip hop record label Amoeba Culture.

Having debuted in April 2011 with the single “Click Me,” Zion.T rose to mainstream fame through his breakout single “Yanghwa BRDG” in 2014 and later with hits such as “Eat” and “Just.” His works are acclaimed for their self-referential, autobiographical lyrics, which many laud for authenticity.

Zion.T said the concert production will have a dramatic and cinematic quality to it, as if casting himself as a character in a movie plot.

The singer, nicknamed “chart gangster,” released his second full-length album “OO” in February, which topped all major music streaming charts on the day of its release.Yonhap