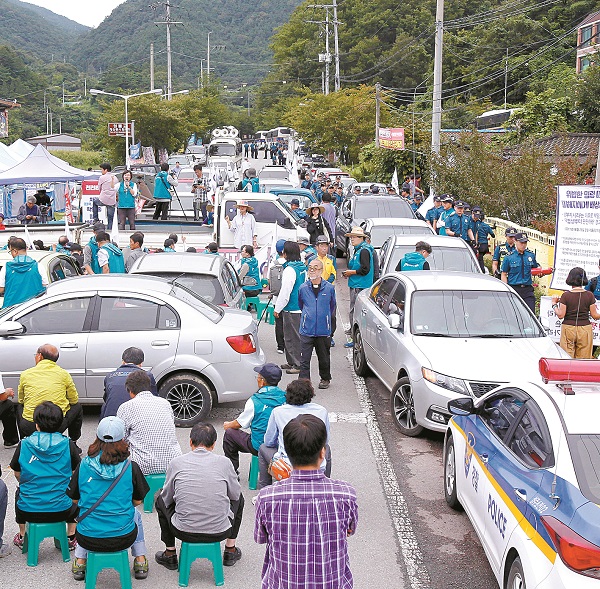 Despite protests by Beijing and Moscow, Seoul and Washington agreed on the deployment of a Thaad battery in July 2016. Components of the Thaad battery arrived at the U.S. military’s Osan Air Base on March 7, 2017 and a radar system and two launchers were installed on a former golf course in Seongju on April 26 — less than two weeks before the May 9 presidential election that brought Moon Jae-in to power.