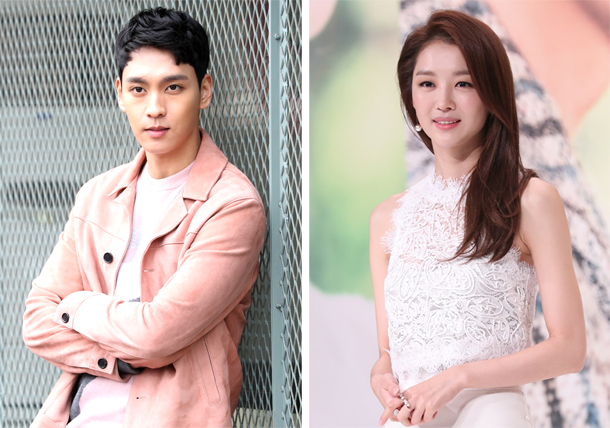 Held at the Incheon Munhak Stadium, the concert will be broadcast on four different cable channels including SBS Plus and SBS MTV on Saturday at 7 p.m.

“As Jang and Choi have become popular on dramas recently, they were chosen to introduce the singers and the pop culture of Korea,” said SBS Medianet in a statement on Thursday.

The concert will feature singers and groups such as Wanna One, Sunmi, Minzy, VIXX LR and Red Velvet.

Jang initially started her career as a model for fashion magazines such as Ceci and Marie Claire.

She has acted in numerous TV dramas and films and appeared in a number of variety shows.

He has continued his career by taking on roles in “The Girl Who Sees Smells” on SBS and MBC’s “Missing Nine.”