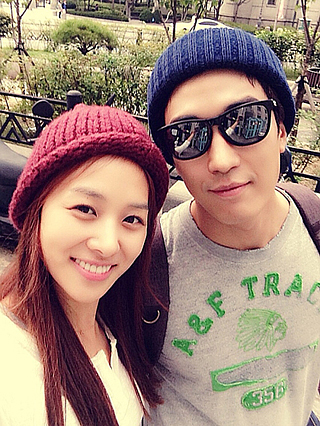 “Jang and Kang will do their first recording on Sept. 10,” stated a representative from SBS on Thursday.

“We brought on the Jang-Kang couple, who have been in a long-term relationship for more than four years, to see their different viewpoints,” said a producer of the program.

This will be the first time an unmarried couple will appear on the second season of “Same Bed, Different Dreams.”

Some notable people who have made multiple appearances on the show include Lee Ji-ae, a former KBS announcer, Lee Jae-myung, the current mayor of Seongnam, Gyeonggi, and Choo Ja-hyun, an actress.

Jang, who got divorced in 2009, has acted primarily in TV dramas like E Channel’s “The Empress” and JTBC’s “Thorn Flower.”

Kang, who debuted in 2004 on the fifth season of the MBC sitcom “Nonstop,” met Jang on the set of “Thorn Flower.”