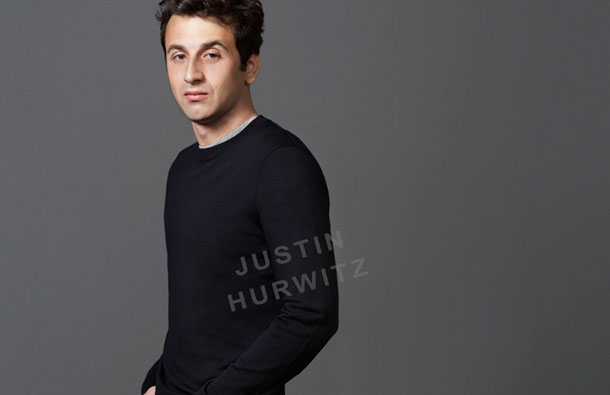 Oct. 7: A new form of festival to promote living a relaxed life, the event will feature “La La Land In Concert” conducted by Justin Hurwitz, pictured above, and will be performed by the Ditto Orchestra. The movie “La La Land” will be screened, and the 71-member Ditto orchestra will perform live.

For the second part of the program, Hans Zimmer and his 19-piece studio band, orchestra & choir will perform. The legendary German film composer and record producer has produced music for films such as “The Lion King,” “The Pirates of the Caribbean” series, and most recently “Dunkirk.”

Sept. 19: After winning First Prize at the 2015 International Queen Elisabeth Competition in Brussels, Lim Ji-young shot to stardom in the classical world. Lim Dong-hyek was the youngest top prize winner of 2001 Marguerite Long-Jacques Thibaud Piano Competition in Paris and has gone on to an illustrious career of his own. The collaboration of the two of Korea’s best piano players and violinists is one of the hottest tickets in town.

Of the many violin sonatas that Mozart made, No. 26 and No. 18 will be performed and look to be the highlight of the recital, along with Beethoven’s No. 9 “Kreutzer.”

“Kreutzer” is known for is demanding violin and piano parts, unusual length and emotional scope. The two will also hold a concert at the Seoul Arts Center on Sept. 26. 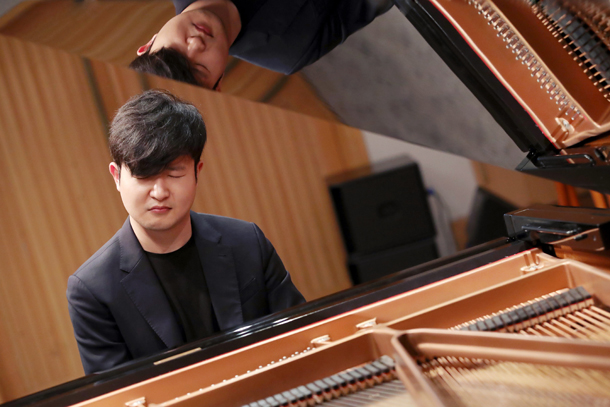 Sunwoo Yekwon, who became the first Korean pianist to win the gold medal at the prestigious Van Cliburn International Competition, will hold two recitals on Dec. 15 and 20. [MOC PRODUCTION]

Dec. 15: The Gold medalist at the 2017 Van Cliburn Competition, Yekwon Sunwoo is back in Korea to perform. As the performance is a celebration of the pianist’s win at the internationally acclaimed competition, the program of the recital includes some of the pieces he performed at the competition. He is the first Korean pianist to win the competition. He’ll perform “Ramble on the Last Love-Duet” from Strauss’ Der Rosenkavalier, Schubert’s “Piano Sonata No. 19 in c minor, D. 958,” and “La Valse, M.72” of Ravel. His Dec. 20 recital at Seoul Arts Center’s IBK Hall sold out so quickly that his agency decided to hold another recital on Dec. 15 at the Concert Hall at Seoul Arts Center. 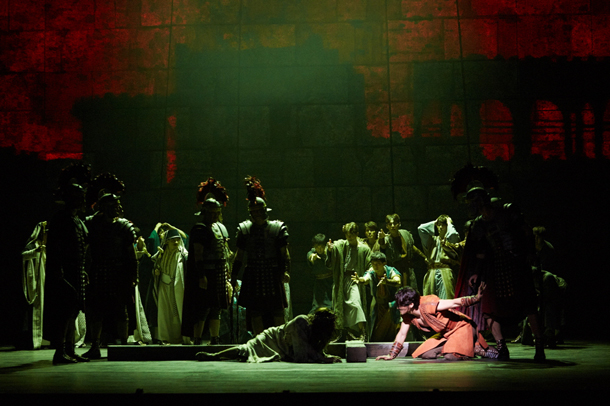 Written by Lew Wallace in 1880, this best-selling novel has been adapted to many movies and musicals, and the 1959 movie adaptation was nominated for 11 Academy awards. Set in the year 26 A.D. in the city of Jerusalem, Ben-Hur, who is a Jewish noble, is reunited with his long-time friend Messala. However, when Ben-Hur turns down an offer from Messala, he is falsely framed of treason.

Nov. 1-5: Anna Karenina is married to an austere man, but has found her married life to be boring. One day, she falls in love with a very optimistic and funny man named Count Vronsky. While she hesitates to have an affair, Vronsky keeps asking her to be his secret lover. Eventually they begin dating and eventually get caught. Anna finds herself caught between her ethical obligations as a wife and her desires. The story is based on the novel of the same name by Leo Tolstoy.

To Nov. 5: A dynamic mixture between rock music and monologue, this stylish musical follows the life of a band called The Angry Inch. This eight-time Tony nominated piece was performed about 2,000 times after its Korean premiere in 2005. The musical revolves around a boy named Hansel who is living in East Germany in 1988. One day, an American lieutenant proposes to marry Hansel if he changes his gender to female.

Oct. 21-22: This two-day festival is back for its 11th year after it kicked off in 2007. The line-up includes Daybreak, Park Won (pictured above), Standing Egg, Sugarbowl, Sam Kim and Soran. Other powerful vocalists such as Yun DDan DDan, Paul Kim and Urban Zakapa will also make an appearance.