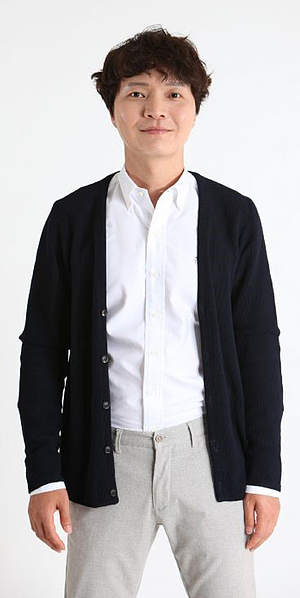 Entertainer Shin Jung-hwan will appear on cable channel Mnet’s new TV reality show “Project S : Devil’s Talent Donation” with singer Tak Jae-hoon, after a seven-year hiatus. Shin and Tak made their debut as the duo Country Kkokko in 1998 and separated in 2002.

The show will follow the two as they volunteer their talents as MCs and singers for free, wherever people need them. The two will set up a call center in a rooftop house in Hwagok-dong, western Seoul. They will make appearances wherever they are invited, such as people’s birthday parties for their newborn babies, parties at senior citizen centers across the country or even at sports days.

In the show’s first episode, the two head out to the streets to hand out posters to promote their program. The first episode aired Thursday at 11 p.m.

Shin was caught in an illegal gambling bar in 2005 and denied his conduct, creating outrage. He stepped out of the public eye for three months. Five years later, he was caught lying about his absence for a TV show, saying that he was sick, while in fact he was detained in the Philippines for illegal gambling.