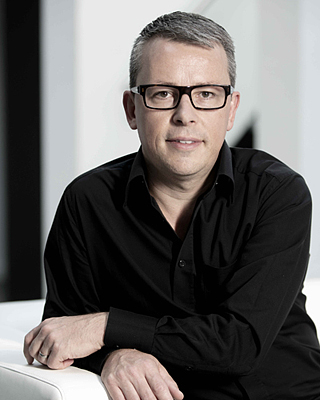 Kia Motors has hired a former BMW and Great Wall Motors designer to lead styling and design, adding to the automaker’s growing roster of European hires as it continues its ambitious brand overhaul.

The nation’s second-largest automaker said Thursday that it had hired Pierre Leclercq, who spearheaded the development of several sport utility vehicles at BMW in Germany and Great Wall Motors in China.

“Leclercq pursues creative and dynamic design in cars, and it goes in line with Kia’s design DNA,” the company said in a statement. “Leclercq will participate in all design elements of Kia vehicles that will be sold around the globe.”

At Great Wall Motors, where he has been working since 2013, Leclercq participated in designing an overhaul of the Haval H6 SUV.

“Leclercq will join Kia Motors at the end of this month and work together with the auto group’s chief designer, Peter Schreyer, and the head of Kia’s design center, Yoon Sun-ho,” the company said. “Together, they will revamp Kia’s mid- and long-term strategy and direction for design. Not only the interior and exterior design for Kia cars, but Leclercq will also be in charge of diverse design innovations from color design to material selections.”

Before that, Hyundai hired maverick designer Luc Donckerwolke to lead its luxury Genesis brand. Donckerwolke had also worked for Bentley.