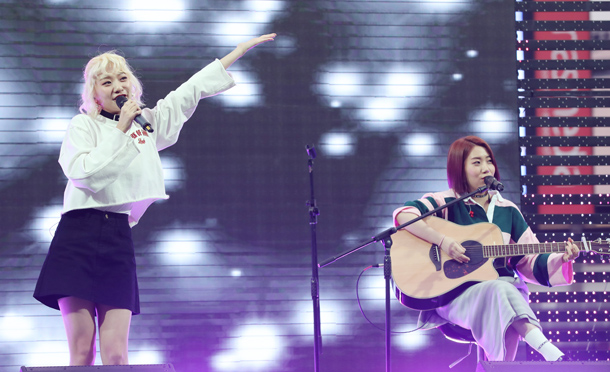 “Red Diary Page.1” is scheduled to come out on Sept. 28, according to Shofar Music. The online version will have five new songs, while the physical album will include an added bonus track.

“Each and every song is infused with Bolbbalgan4’s distinct emotions and charm. The album will be a gift to fans,” the company said.

Bolbbalgan4, formed by former high school classmates Ahn Ji-young and Woo Ji-yoon, became an instant sensation after they release their first full-length album “Red Planet” in 2016. The band’s breakout hit “Galaxy” was named Song of the Year at the 14th Korean Music Awards in February.