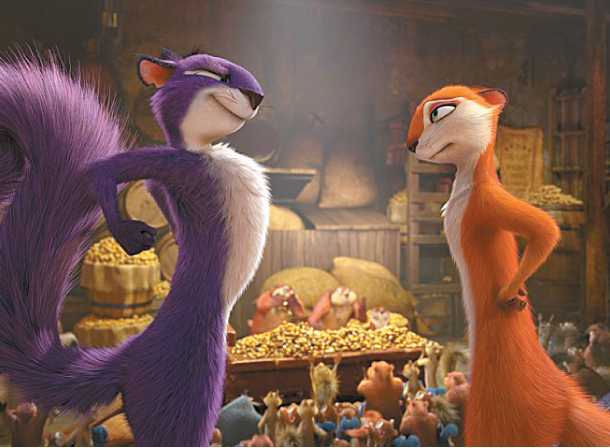 After successfully raiding the nut shop, Surly the squirrel and his friends enjoy a relaxing life running the store. But when the shop suddenly explodes one day, Surly and his friends are left with no choice but to return to their original home, Liberty Park.

When they get there, they discover that a corrupt mayor has plans to raze the land and replace it with an amusement park. To save their only home, Surly and his friends join forces with Mr. Feng, an innocent-looking mouse who is actually a kung fu master. Will the animals of Oakton City be able to save their park and defeat the rapacious mayor?

In the distant future, the world’s cities have sunk into the sea, and humanity has vanished from the face of the earth. Inside the sea world, a cheerful octopus named Deep and his two friends, Alice the shrimp and Evo the angelfish, live in what was once New York City. Deep and his friends freely explore the sunken city, rummaging through abandoned artifacts that once belonged to human beings.

One day, Deep and his friends come across a bomb and, without knowing its danger, accidentally set it off. The blast seals the city from the rest of the sea world, trapping its colony inside. Their leader orders Deep and his friends to find a legendary whale that is the only creature big enough to lift the heavy blockage and save the colony. To find the whale, they are joined by an eel named Maura, and together, the four sea friends discover a world outside New York City that is bigger than they ever imagined. 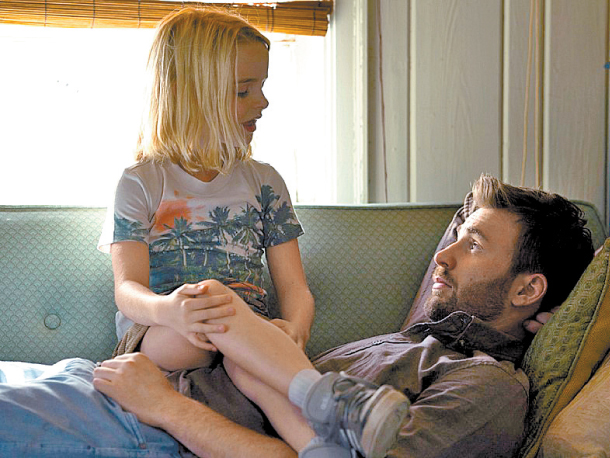 In a quiet coastal town in Florida, a 7-year-old math prodigy named Mary lives with her uncle Frank after her mother Diane, a promising mathematician, dies a tragic death when Mary was just six months old. Frank promises Diane before she dies that Mary will have a normal childhood no matter how she turns out as she grows up.

After discovering Mary’s “one-in-a-billion” talent, Frank’s estranged mother, Evelyn, comes back into their lives and tries to take custody of the child and move her to Massachusetts to advance her education. With Evelyn and Frank conflicted over Mary’s future, their argument turns into a custody battle where Mary ultimately has to choose where she wants to go.

Child actress McKenna Grace stars as Mary alongside Chris Evans, who plays Frank. Grace is known for her roles as Jasmine Bernstein in the television series “Crash & Bernstein” and Faith Newman in “The Young and the Restless.” Evans is famous for playing Captain America in the Marvel films and Johnny Storm in the “Fantastic Four” series.

On Mulholland Drive, a car accident leaves a woman injured and shocked. Without any recollection of the accident and who she is, she assumes the identity “Rita” after seeing a poster of Rita Hayworth and seeks refuge in a nearby apartment.

Meanwhile, Betty, freshly arrived in LA with dreams of being a movie star, visits her aunt’s house and finds Rita hiding there. The two become friends, and to help Rita jog her memory, Betty even pushes asides a meeting with Adam Kesher, the Hollywood director who could lead her to fame.

Kesher is forced by mobsters to cast a new actress he’s never heard of before - Camilla Rhodes - but he refuses the offer indignantly and goes home only to find his wife rolling around in his bed with another man. He finds that the bank has also cut his line of credit and he is now broke. With all hope lost, he receives an offer of help from an anonymous cowboy on one condition.

David Lynch’s seminal neo-noir film has been considered one of the greatest films of the 21st century so far and continues to leave audiences at the edge of their seats.

Deep inside a magical and secluded forest is a peaceful colony of sheep on one side - and a pack of ravaging wolves on another.

One day, the pack’s leader decides to announce a new successor through competition according to tradition, and the popular wolf Grey faces the evil wolf Ragear in combat.

But Grey’s fun-loving and humorous side has no one confident that he’s equipped to be the next leader. Not even his girlfriend, Bianca, believes in him.

To win back her love and become the next leader, Grey heads toward the magical forest and meets a gypsy rabbit named Mami, who gives Grey a magic potion that turns him into a sheep. Will Grey be able to get his body back and become the future leader of the wolves? 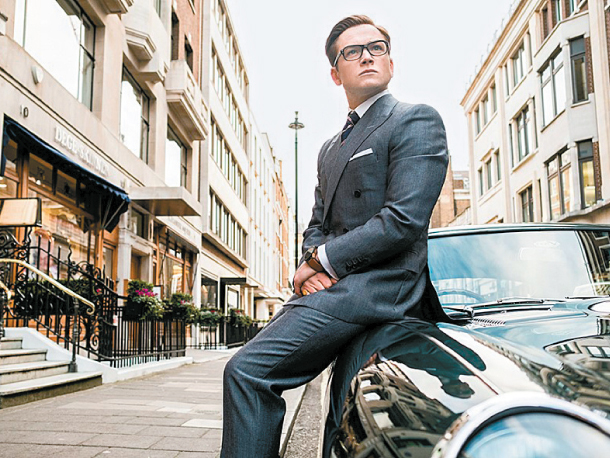 Kingsman is back, and with even more powerful enemies.

The international spy organization’s ultimate mission is to protect the world while remaining completely hidden, but after its headquarters is completely demolished by an international crime organization known as The Golden Circle, the future of Kingsman is thrown into question.

Eggsy and Merlin follow the “Doomsday Protocol” and find the keyword “U.S. Kentucky.” When they travel to Kentucky, they discover a fellow spy organization called Statesman. The elite agents from both organizations band together to defeat the all-powerful Golden Circle and its CEO, Poppy, who is involved in a sinister deal to dominate the world.

The movie is directed by Matthew Vaughn, who led the previous Kingsman film “Kingsman: Secret Agent,” and reunites actors Taron Egerton, Colin Firth and Mark Strong, while introducing Channing Tatum and Julianne Moore to the cast.

The Lego Ninjago Movie (All)

Lloyd, Jay, Kai, Cole, Zane and Nya are ordinary high school students by day, but after school, they are secret ninjas-in-training led by Master Wu.

The crew is given the opportunity to show off their skills and powers when the evil warlord Garmadon invades and tries to conquer Ninjago City. But it turns out the evil Garmadon is also Lloyd’s father.

On top of that, a giant evil cat named Meowthra is also threatening the peace of the city. Will Lloyd and his friends defeat the two evils and save the day? And will Lloyd be able to defeat Garmadon, his ultimate enemy and father? 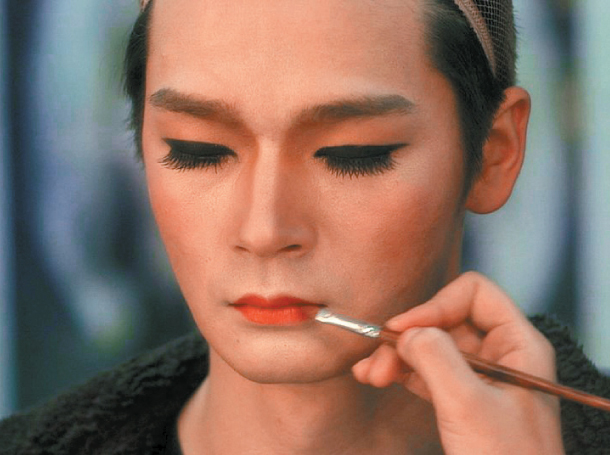 Song-joon is an anonymous stage actor whose dreams seem far from reach. His days are monotonous and pass by without any notable achievements accomplished.

When his life couldn’t seem any grimmer, he miraculously lands the main role in “The Dark Life,” a world-famous play about homosexuality and is launched to the stardom he has always dreamed of.

Nam Yeon-woo both stars in and directed the film.