TWICE recognized by Billboard as success

TWICE recognized by Billboard as success 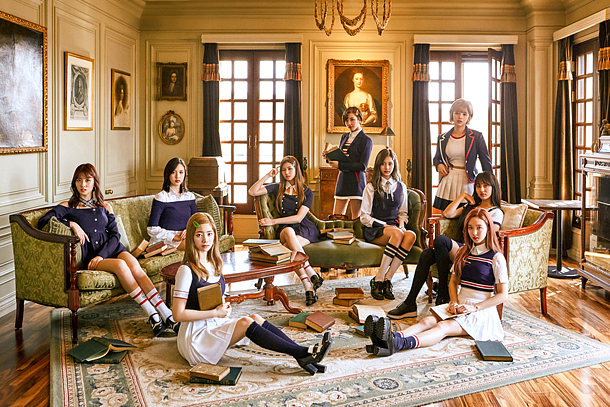 The girl group TWICE is now officially accepted as a global girl group, having been selected as one of the “21 Under 21 2017: Music’s Next Generation” by Billboard on Thursday. This distinction is even more meaningful as TWICE is the only K-pop group to be included in the ranking.

“This ranking includes new artists and musicians who are progressing fast in the global entertainment industry,” Billboard explained. “TWICE is from JYP Entertainment in Seoul, Korea, which debuted in 2015. It is one of the most popular and beloved girl groups in Korea with its unique concept and easy sing-a-long choruses. Their fourth mini album ‘Signal’’s title song ‘Signal’ also ranked third on the Billboard World Albums chart.”