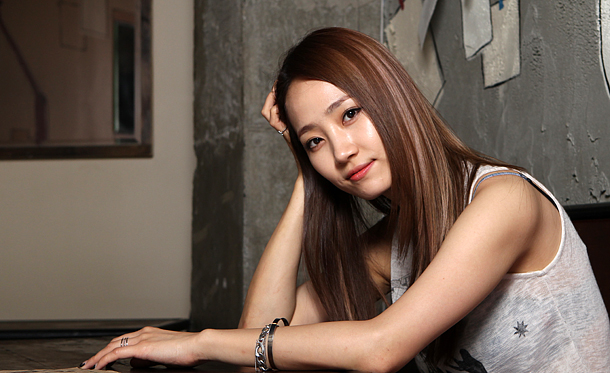 Amoeba Culture announced the former Wonder Girls member comeback on Oct.12 by uploading an album cover image and the album’s title “MEINE” on social media. Yeeun will now go by the name HA:TFELT as a solo artist, which means “mine” in German. She already proved her capability as a singer-songwriter on her first solo album “Me?” in 2014, when she filled all seven tracks of the album with songs she composed. The album’s cover image arouses curiosity as it is a close-up of a face of a red-haired young child with her hand covering one eye. The album will be especially meaningful as it is HA:TFELT’s first album under her new entertainment agency, Amoeba Culture.