BTS holds on to its spots on Billboard charts

BTS holds on to its spots on Billboard charts 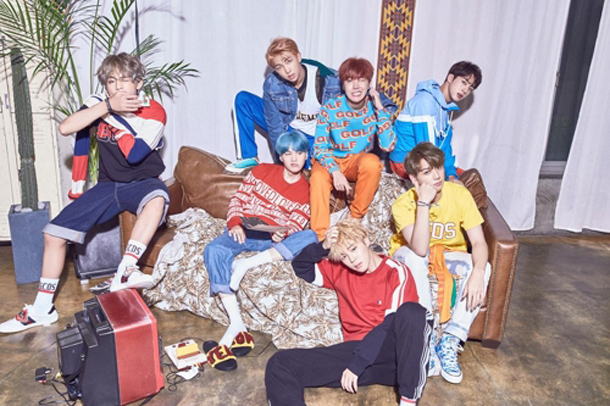 Boy band BTS has remained on two Billboard charts for the third-straight week, according to the American music publication Wednesday.

The band’s EP album “Love Yourself: Her” clocked in at 35th on the “Billboard 200” chart for the week of Oct. 21, according to Billboard’s website. The album’s lead song, “DNA,” ranked 85th on “The Hot 100” chart, which aggregates individual songs.

BTS is the second K-pop act to have a Korean-language song on the Hot 100, following South Korean rapper-singer Psy, whose smash hit “Gangnam Style” peaked at No. 2 for seven weeks in 2012.